Rangers and Celtic are in a battle to sign French attacker Thomas Robert on a summer free transfer, Football Insider can reveal.

The forward, who is the son of former Newcastle United winger Laurent Robert, is out of contract at Montpellier at the end of next month.

A source with knowledge of Robert’s situation has told Football Insider he is keen to move back to the UK after growing up in this country.

Rangers and Celtic have expressed their interest in the situation of the teenager, 19, after learning of his availability.

Robert has yet to play for the Montpellier first team but has been playing for their Under-21s all season and has been training with the senior squad.

Thomas is Laurents middle son — the youngest of the three, Leo-Pierre, is 10 and the eldest, Mathieu, is 22.

He is a versatile forward who is on the cusp of becoming a professional and wants to head to England or Scotland, even though his famous father is a coach at Montpellier.

Like his elder brother, Thomas Robert junior is a fluent English speaker. He wants to make his name where his father played some of the best football of his career. 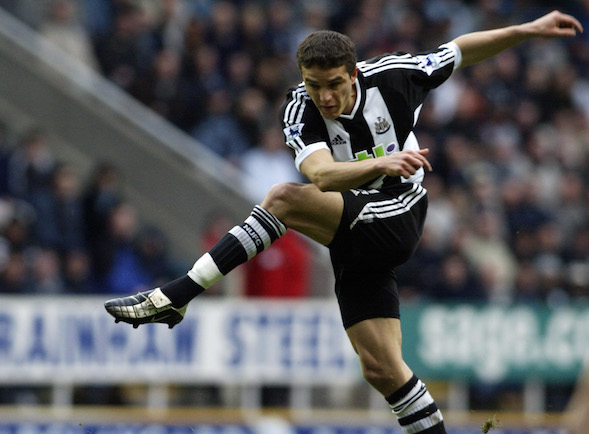 Laurent Robert scored 32 goals in 181 games across four seasons at Newcastle and was renowned for his set-piece expertise and thunderous left foot.

Coincidentally, Robert senior was wanted by Rangers before signing for the Premier League club in 2001 for £9.5million.

In other Rangers, it can be REVEALED that the club have been tipped to battle it out to sign Aberdeen star.