Everton could take themselves to the next level by signing Wilfried Zaha from Crystal Palace, according to Alex Bruce.

The former Premier League defender, speaking exclusively to Football Insider assistant editor Russell Edge, believes the Ivory Coast international could “catapult them into the stratosphere” were he to move to Goodison Park.

As revealed by Football Insider, Everton have made a new approach for the 27-year-old this summer after they tried to prise him from Palace in 2019. 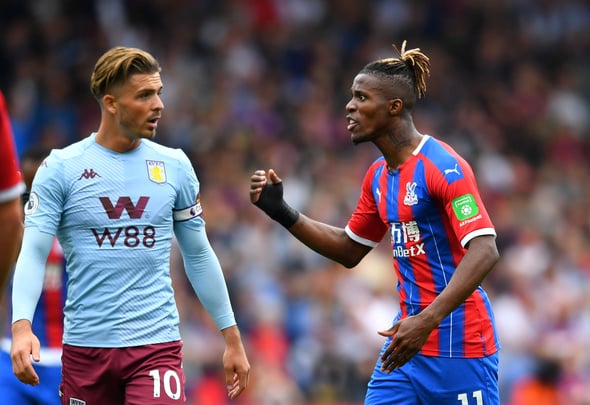 The Toffees offered up £70million – plus James McCarthy and Cenk Tosun – last year but the Eagles stood firm with their demands of £80million cash.

With Everton having reignited their interest, Bruce believes Zaha could be the exciting signing Carlo Ancelotti needs to take the club forward.

Bruce told Football Insider: “I think it would be a good signing, he’s obviously an established Premier League player, he’s got the ability to put people on the edge of their seats and create and score goals which everyone wants.

“If they’re going to go to that next level then I’m sure he wouldn’t be a bad signing to try and catapult them into the stratosphere where they want to be.” 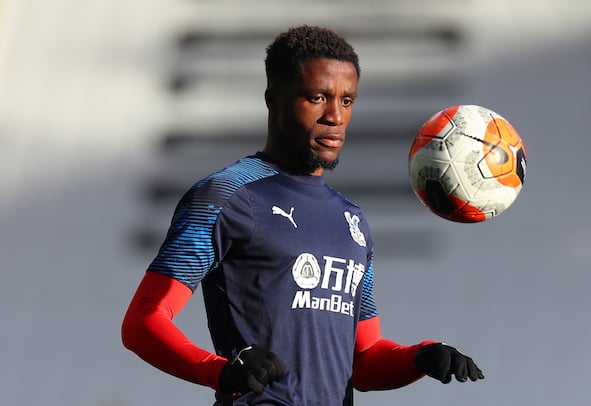 Zaha, who came through the youth ranks at Palace, has played a total of 362 times for the club across two spells, having spent two years at Manchester United.

The 17-cap Ivory Coast international scored four goals and chipped in with a further five assists last season as Palace finished 14th in the table. 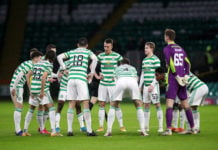