Paul Robinson says that Crystal Palace striker Christian Benteke would be a “great fit” for Aston Villa if they could seal his signing this month.

The former Spurs and England goalkeeper, speaking exclusively to Football Insider assistant editor Russell Edge, says that the 29-year-old would fit in well with Villa’s tactics as a replacement for the injured Wesley.

The Telegraph report that Dean Smith’s men have held talks with Crystal Palace over taking Benteke on loan until the end of the season, the Eagles said to only be looking for a permanent deal this month. 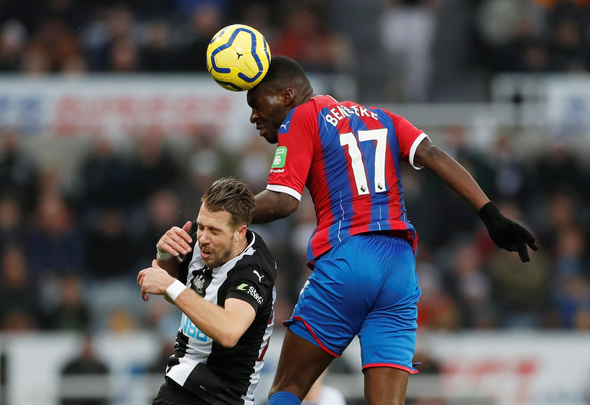 Robinson says that he can see the 37-cap Belgian international making a successful return to Villa Park should a move come off, insisting he would “fit the bill”.

Robinson told Football Insider: “He scores goals and he’s a big number nine – the way that Villa play, he’d be a great fit.

“That’s potentially, you can see it happening. The way Villa play, the way that Dean Smith and his team are going and they’ve lacked goals all year have Villa.

“They hoped that Wesley would be the man, (Jonathan) Kodjia doesn’t seem to be the one who’s going to carry the count for the goals but somebody like Benteke would fit the bill.” 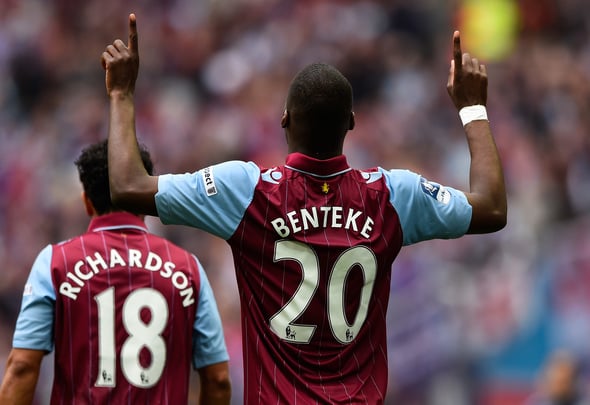 Benteke has struggled to score goals on a consistent basis ever since leaving Villa for Liverpool back in 2015, with just 10 strikes in 42 appearances at Anfield.

He is yet to find the back of the net in 16 games for Palace this season, with a total of 21 goals in 106 games for the Eagles.

In other Aston Villa news, Noel Whelan says the club are preparing for the Championship with another transfer raid.