Jack Rodwell has agreed a deal at Sheffield United until the end of the season with the option of another year, Football Insider understands.

The former Manchester City and Everton man is set to sign a five-month deal until the end of the campaign after agreeing to join on a free transfer.

A source at Sheffield United have told Football Insider that the Blades have included a clause which could see his contract extended for a further year should he play a certain number of games before the end of the season. 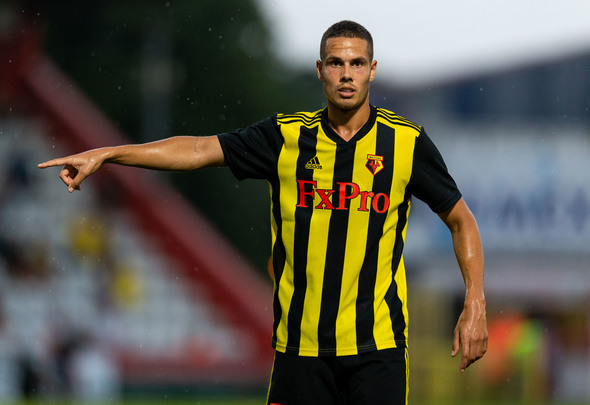 Blades boss Chris Wilder confirmed in December that the 28-year-old was training with the Premier League side and admitted he could look to sign him up if he impressed.

With the versatile enforcer doing enough to convince the manager on the training ground, the Blades have moved to tie him down for the remainder of the season with a view to keeping him beyond the summer.

Rodwell has been without a club since leaving Blackburn Rovers in the summer of 2019, playing a total of 22 times for the Championship outfit. 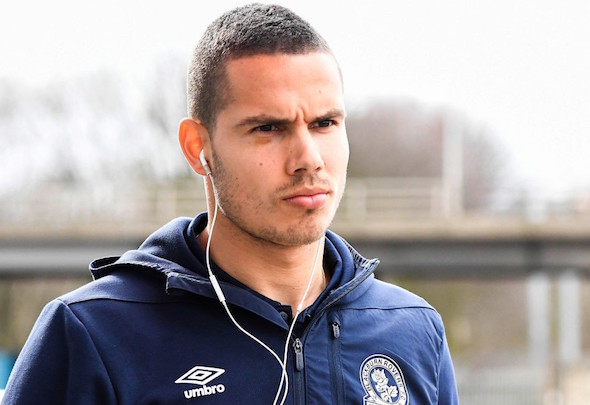 A graduate of the youth ranks at Everton, the defensive midfielder left Goodison Park for Manchester City back in 2012, lasting two years at the Etihad before joining Sunderland.

Rodwell, who can also play at the heart of the defence, has three England caps to his name, his debut coming against Spain back in 2011.

In other Sheffield United news, Football Insider can reveal that a trio of Championship sides are battling it out to sign a Blades defender who is up for free this summer.