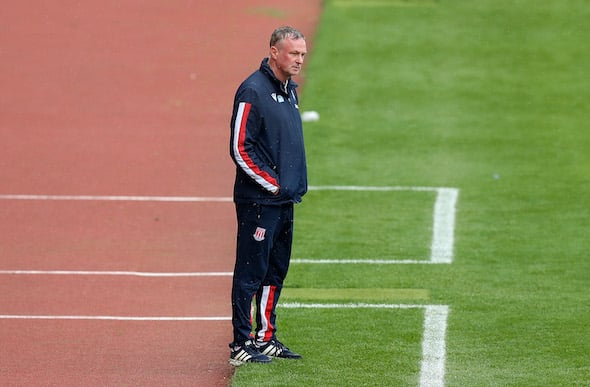 The 28-year-old defender is currently without a club after he left Bramall Lane at the end of his contract earlier this year.

A source at Stoke has told Football Insider that the Potters have made a move to snap the Wales international up on a free and that they are currently in negotiations over a deal. 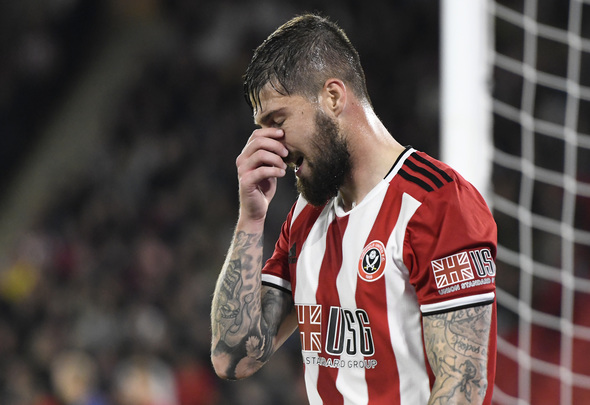 Freeman initially joined Sheffield United on a short-term loan from Derby County back in 2014 and ended up joining the Blades on a permanent basis for free back in January 2015.

He established himself as a regular among the starting XI during the club’s time in League One and helped them secure promotion back to the Championship in 2017.

He started the 2017/18 season as the first-choice right-back at Bramall Lane but a serious knee injury 12 games in left him sidelined for the majority of the campaign.

Freeman returned to play regularly during the first half of the 2018/19 campaign but fell out of favour and featured just four times from November as they sealed promotion to the Premier League.

The Wales international managed to play just six minutes of top-flight action last season and was allowed to run down his contract and leave on a free. 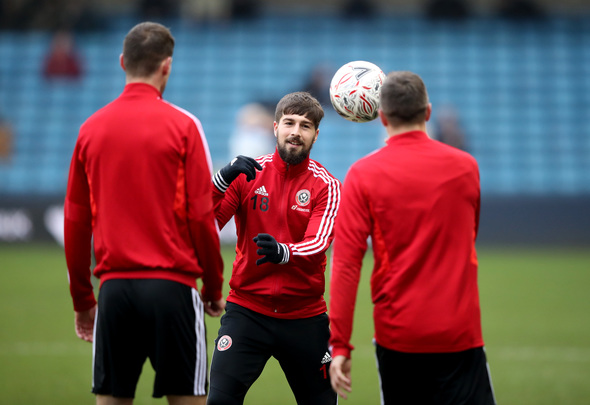 Stoke, who finished 15th in the Championship last term, have identified Freeman as an experienced player who is available to sign before October’s transfer deadline.

The Potters kicked off the new campaign with a 0-0 draw against Millwall, while they managed to stun Wolves with a 1-0 win in the League Cup on Thursday.

In other Stoke City news, the club’s rivals are in talks to re-sign a former star for free.