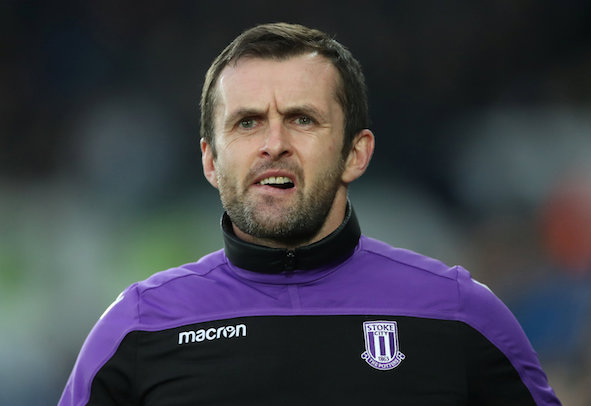 Manager Nathan Jones is in the market for a new central defender after losing captain Ryan Shawcross to a broken leg in last weekend’s pre-season friendly with Leicester City.

Clark’s future at Newcastle has been the subject of speculation in recent days with the likes of Crystal Palace and Bristol City credited with an interest in him.

A Stoke source has told Football Insider the club are now looking to rival those teams for the signature of the Republic of Ireland international.

It remains to be seen if Newcastle would consider letting the former Aston Villa defender before the close of the transfer window next week, with Steve Bruce keen to add to his squad rather than weaken it.

Bristol City have targeted Clark as a possible replacement for Brighton target Adam Webster, while Palace are looking to strengthen their defensive options.

Clark found himself down the pecking order at St James’ Park last season, making just 14 appearances in all competitions.

In other Newcastle United news, it can be REVEALED that the club are working on a deal to sign an 18-goal forward with a hammer of a left foot.