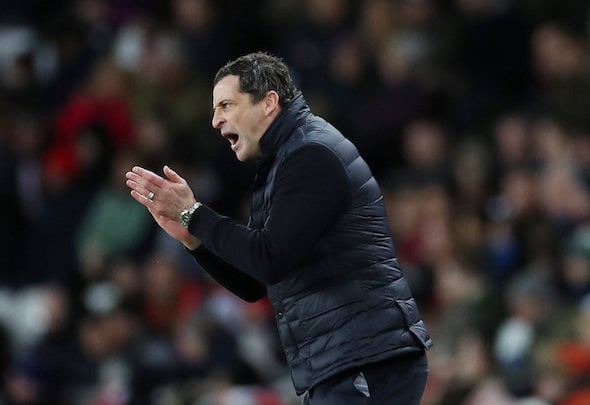 Sunderland striker Connor Shields is set to leave the club on a free transfer this summer, Football Insider understands.

Shields, who joined Sunderland from Albion Rovers in January 2018, is out of contract this summer.

A Black Cats source has told Football Insider that Shields, 21, has been informed he will be not be getting a new deal and is free to find a new club.

The news has alerted a number of clubs to his availability with the likes of Dunfermline, York City and League Of Ireland side Derry City all showing an interest in the pacy forward.

Shields never made a first-team appearance during his time at Sunderland, but he was a regular in the Under-23s side at the Stadium of Light.

He spent this season on loan at Scottish Championship side Alloa Athletic to gain first-team experience and he will now look to find himself a new club this summer to kick-start his career.

In other Sunderland news, it can be REVEALED that Sheffield Wednesday are plotting a move to sign a Black Cats first teamer.