Noel Whelan has heaped praise on Leeds United youngster Alfie McCalmont for his impact at Oldham Athletic this season.

The midfielder joined the League Two side on a season-long loan deal in September and has already established himself as a regular in Harry Kewell’s side.

McCalmont, who’s only two appearances for Leeds came in August 2019, scored his first league goal for the Latics on Saturday in an impressive 2-1 win at Cambridge United.

His 10 appearances across all competitions this season have yielded three goals and one assist.

When asked by Football Insider for his assessment of the Northern Ireland international’s loan spell, Whelan said:

“You have to be mentally tough to go out on loan, especially in League Two because it is more direct and robust compared to what you would get in the Premier League and Championship. He will be learning a lot about his game.

“He is a player that is immensely talented and he will do very well for Oldham. The way he plays the game is very intelligent. 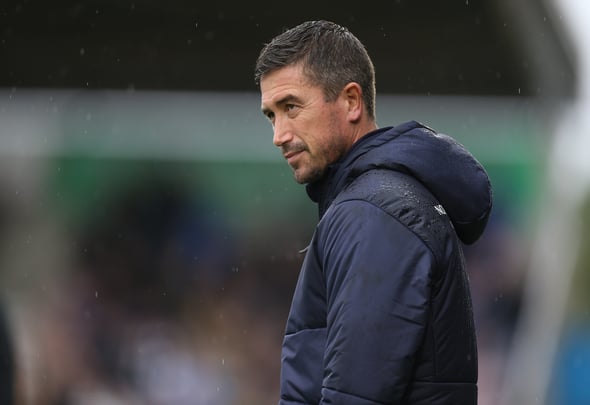 “This is not a loan with a view to a permanent move from Leeds, this is a learning process.

“The club have to make sure that he listens, learns and puts his best efforts in and that is what McCalmont is doing.”