Kevin Phillips has tipped West Ham to sell Manuel Lanzini this summer to free up funds for David Moyes to make a move for Callum Wilson.

The former Sunderland and West Brom striker, speaking exclusively to Football Insider correspondent Dylan Childs, claimed that Lanzini, 27, has struggled of late and a move away may be best for both parties.

Lanzini still has three years remaining on his current deal at the London Stadium having signing a contract extension last August. 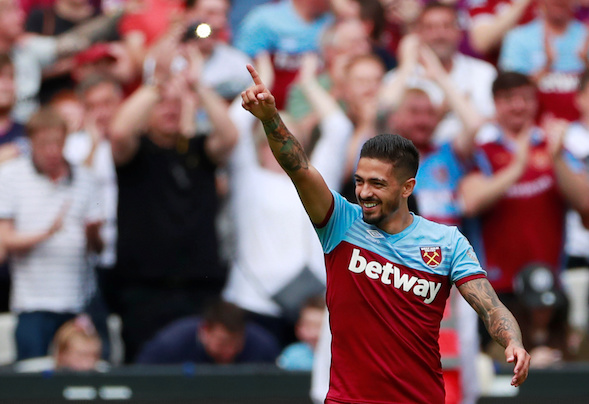 The attacking midfielder was hampered by injury last season and failed to score in his 24 appearances for the Hammers.

Phillips fears that the Argentinian’s form is going to getting any better in the 2020/21 campaign.

“Lanzini is one of those players who could go,” he told Football Insider.

“His form has been up and down, ebbed and flowed but he has not hit the heights this season compared to a couple of years ago. I do not think it is going to get any better so it might be best for both parties that he moves on.

“I was reading today that David Moyes, if he wants to make signings, will have to free up some funds so Lanzini may be one that they can get off the wage bill. Then they can put a bid in for a Callum Wilson. He might be a player that makes way.” 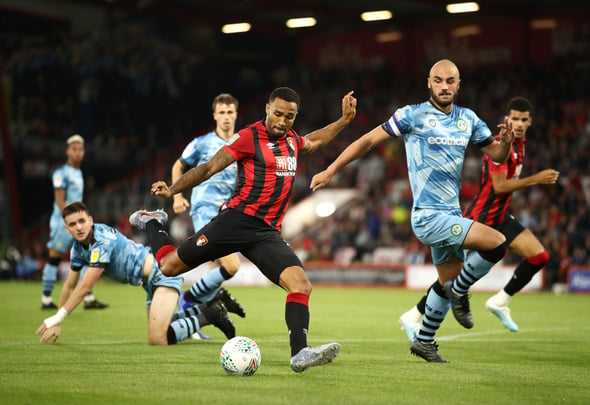 Sky Sports reported that Bournemouth striker Callum Wilson is a target for Moyes but the Irons face competition from Newcastle United and Spurs.