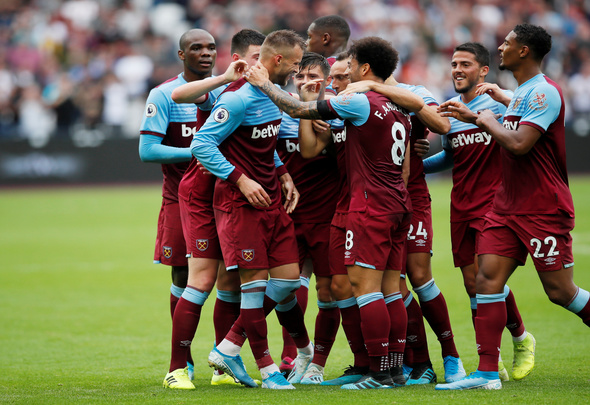 The former Sunderland and Aston Villa striker, speaking exclusively to Football Insider correspondent Dylan Childs, claimed that he would sanction the sale of the 30-year-old if he was David Moyes.

Sky Sports report that the winger is a transfer target for Shandong Luneng and could be sold as the Hammers need to sell players to fund new signings. 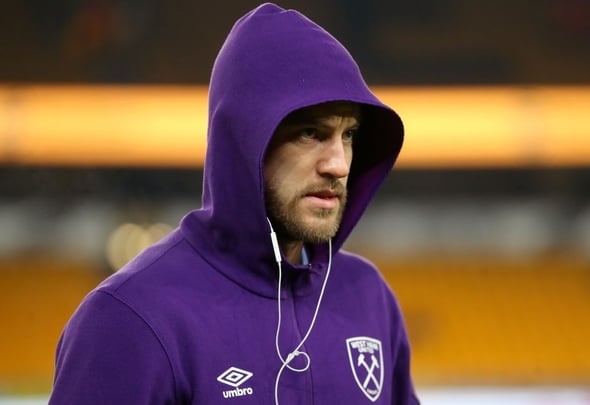 The lack of transfer funds at the London Stadium has already led to controversial departure of Grady Diangana who joined West Brom in an £18million deal.

Yarmolenko was a second half substitute as David Moyes’s side lost 2-1 to Arsenal at the Emirates last night, despite dominating for large periods of the match.

When asked by Football Insider if he believed the Ukraine international is surplus to requirements, Phillips said: “West Ham can afford to cash in on Yarmolenko.

“He has not played very often and he’s normally on the bench for most games. If they can get a decent fee and they need to sell before they can invest then he may find himself surplus to requirements.

“If I was in charge I would let him go if there is an offer from China. Then spend that money wisely to bring a couple of players in that can really help the squad.” 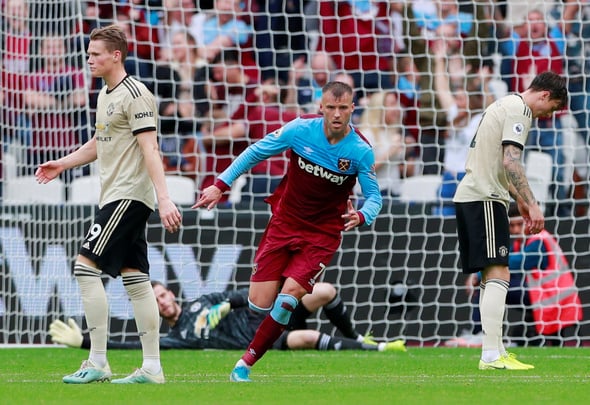 Yarmolenko, who spent lengthy spells on the sidelines through injury last season, has scored seven goals and provided three assists in 36 club appearances for the Irons.

He has two years remaining on his contract at the London Stadium having penned a four-year deal upon his £18million arrival from Borussia Dortmund in July 2018.