Noel Whelan believes there is “more to come” from Leeds United star Stuart Dallas after his dazzling displays for the Whites recently.

The 28-year-old continued his record of starting every Championship fixture this season in Saturday’s 2-0 loss against Sheffield Wednesday, failing to play the full 90 minutes in just one of his 27 outings. 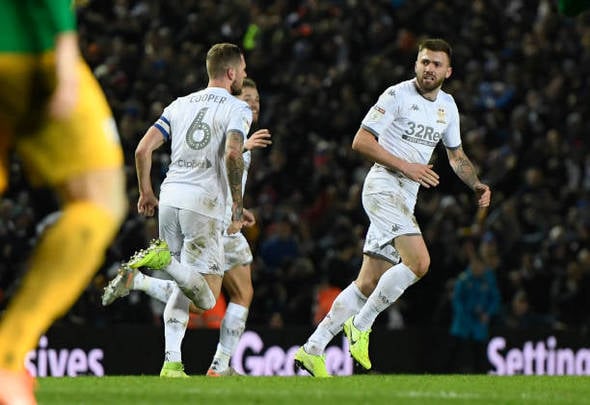 Whelan says that remaining fully fit has been crucial for Dallas’ improved form and he says he is expecting the mainstay to hit new heights before the season is over.

Whelan told Football Insider: “Everyone puts a shift in, Stuart Dallas, an excellent player, some of his crossfield balls, knowing where the players are.

“There’s more to come from him, we know that, that’s for sure.” 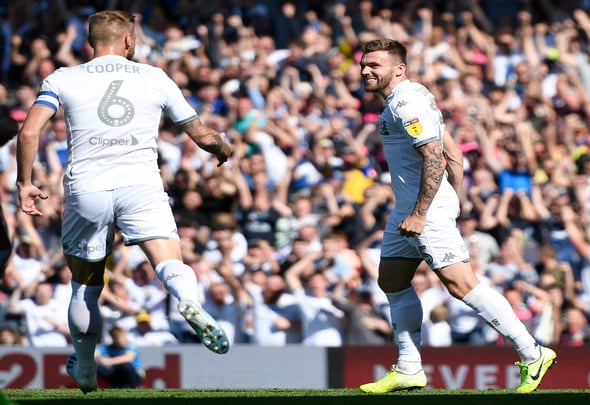 Dallas has a total of 173 appearances under his belt for Leeds since joining Brentford back in 2015, although he was not always a mainstay before Marcelo Bielsa’s arrival as manager.

Naturally a winger, the 39-cap star has been used in a multitude of positions by the Argentine boss, filling in on both the right and left-hand side of the defence as well as in midfield this season.