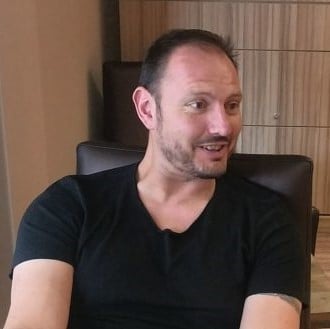 Noel Whelan has given his backing to Leeds United including financial penalty clauses in loan deals for their rising stars.

Speaking exclusively to Football Insider, the ex-United striker insists it is astute business from Leeds to hit loan clubs in the pocket if the youngsters don’t get enough game time.

The Yorkshire Evening Post claim Leeds have started including penalty clauses in the loan deals of their players to force clubs to give them as much opportunity as possible.

United have a number of players currently out on loan at EFL clubs.

Whelan told Football Insider: “When you’re loaning out players – and don’t forget we’re a Premier League outfit now – and you’re trying to progress a young player’s career, if you’re loaning them out, they’ve got to play.

“That’s the only reason they’re loaning them out because they need the game time, they’re not going to get it at the club that they’re at but they want to see a progression in this young man’s future and career and I think that’s an obligation I think the club that’s taking the player on loan have to abide by.

“If you’re looking and trying to get someone on loan, it’s because they need that player and they’re looking for something better.

“If they’re not playing regularly at this club that’s loaning them, then it’s a waste of time, they might as well stay at Leeds and play under-23s matches. 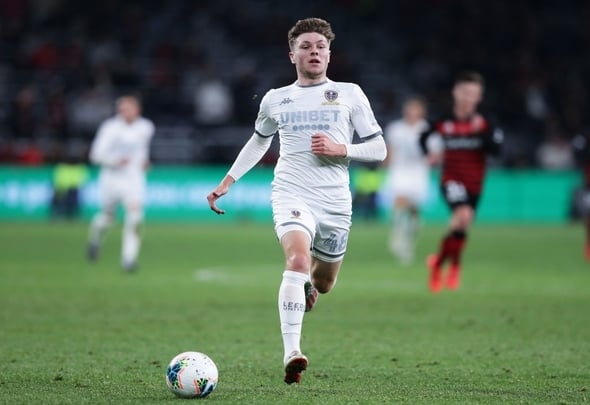 “I do like that fact, I do think it’s important that you don’t overlook getting the loan player, the young lad, into a team that is struggling in the lower League that they play week in, week out because that’s the benefit of both clubs going into that deal.

“They’re wanting this player to help them in the lower league, they’re willing to go but they’re only willing to go if they’re gonna be playing 90 minutes or it seems pretty pointless, in my opinion. I think it’s a good clause, but it’s also down to the player as well, don’t get me wrong.

“They shouldn’t feel comfortable they’ve got to play week in, week out because it’s signed and it’s agreed that they have to play. No.

“This is where it’s starting, under-23 level, there’s a process – under-23s, onto a loan club, do well there, then you come back to your parent club, then you start impressing again. If you can’t break in that time, you go to another loan club that might be a step up from where you’ve been, but you’ve got to keep on proving yourself all the time.

“That’s down to the player, not the club. The club are giving you that opportunity so they’ve got to make it count.”

In other news, Leeds United have been tipped to sign huge Premier League name after his deal’s terminated.