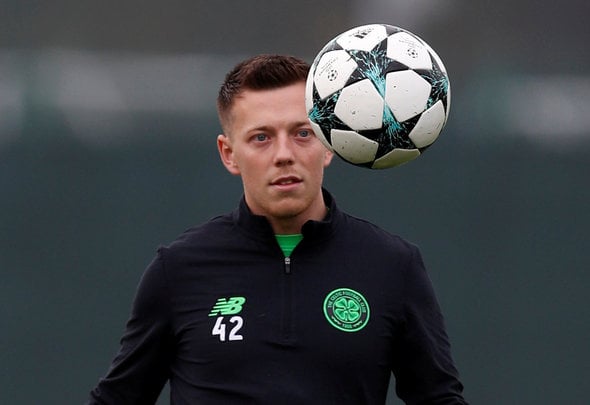 Celtic midfielder Callum McGregor has claimed that he is an “honest” player after he was criticised following last week’s penalty fracas against Motherwell.

The Hoops midfielder was accused of taking a dive after winning a late penalty which preserved the Celt’s unbeaten domestic record in a 1-1 draw at Fir Park.

And as quoted by the Daily Record, the Scottish international wasn’t happy that his character was called into question.

“I always try to be honest, that’s the way I have been brought up,” he said. “You could see from the reverse angle it was a penalty and the referee gave it. Simple as that.

“People want to talk about it but the facts are there. It was a penalty, we got the draw and that’s it.

“But if you know the type of boy I am then you would know I don’t go down too easily. It’s one for them to make their own minds up.”

To matters in the future and not the past, McGregor and his Celtic team-mates go into the upcoming Champions League clash against Anderlecht on the verge of securing a place in the last 32 of the Europa League.

They lead the Belgian side by three points and three goals, meaning that Anderlecht need a four goal victory in Glasgow to pip the Hoops to third place in the group stage.

The Bhoys are in this position after an emphatic 3-0 victory in Belgium in September, when goals from Leigh Griffiths, Patrick Roberts and Scott Sinclair clinched only a second ever away victory in the Champions League group stage.

It has been an up and down Champions League campaign for the Scottish champions, featuring great performances against Anderlecht and Bayern Munich in Glasgow, but also two heavy defeats to French league leaders PSG which resulted in an aggregate score of 12-1 to the Parisians.

In other Celtic news, Chris Sutton named five Celtic players in his team of the week 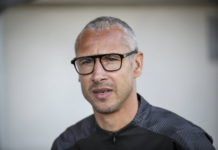