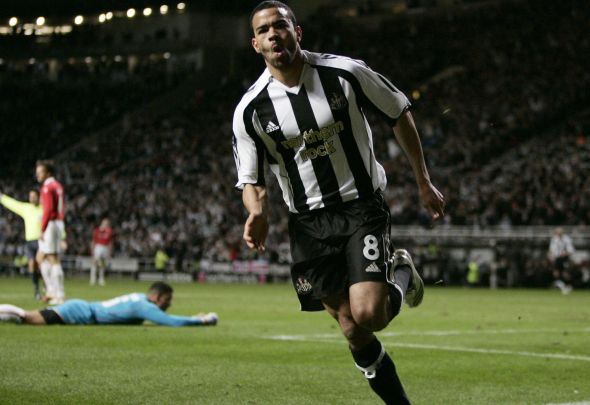 Former Newcastle United midfielder Kieron Dyer has said that Rafael Benitez is crucial to helping the Magpies avoid relegation come the end of the season.
Following their promotion from the Championship as title winners during the last campaign, the Magpies have endured a rough return to the top flight, and sit just one point and two places above the drop zone heading into their clash with Manchester United on Sunday.
They have managed to win just two Premier League games since they were convincingly beaten 4-1 by the Red Devils back in November, and go into the clash off the back of a 1-1 draw away to Crystal Palace, a match in which they let the lead slip.
With just 12 games until the end of the current campaign, Dyer says that he is worried about the Magpies’ chances, but that they could have a saviour in the form of manager Benitez, who he insists is crucial for success beyond this season.
He told the Daily Mail: “I do fear for them. Goals have been hard to come by and they don’t have a prolific goalscorer.
“It is going to be a struggle but their big advantage is that Rafa Benitez is top drawer. He could be the X-factor that keeps them up.
“Hopefully Newcastle stay up, the takeover happens, Benitez stays and the club can become established in the Premier League once more and not a yo-yo team.”
Benitez has been at St James’ Park since joining back in 2016, replacing former boss Steve McClaren in a bid to rescue what was ultimately a doomed season, as they suffered relegation.
However the Spanish boss remained, signing a three year deal until the summer of 2019, and managed to guide the club back to the top flight at the first time of asking, pipping Brighton to the league title on the final day of the season.
In other Newcastle United news, one star faces a race against time to be fit for the clash against Manchester United.