Michael Brown has insisted that Jermain Defoe still has plenty to offer Rangers despite his latest injury setback.

Speaking exclusively to Football Insider assistant editor Russell Edge, the ex-midfielder delivered his verdict on his former Tottenham teammate as it was revealed Defoe had aggravated his hamstring injury in training at the club’s Auchenhowie base.

The 37-year-old initially picked up the injury against Motherwell in pre-season but had returned to light training last week. 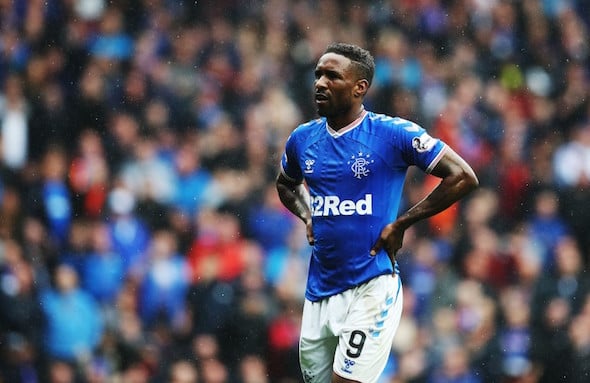 After spending 18 months on loan at Ibrox, the England international made the switch permanent this summer signing a one-year deal.

“When you start to get a little bit older, it takes a bit longer and you can’t rush back when it’s that type of injury.

“He’s got such a good twist and speed over the first few yards.

“For me though he’s getting less and less through that 90 minutes but you want him on that pitch in the last 20 minutes, half an hour, of games when he can score that’s for certain.”

Of his 52 games for Rangers, 25 of those have come from the bench.

In all competitions for Gerrard’s side Defoe has scored 25 goals, 21 of which have come in the Scottish Premiership.

He joined the club from Bournemouth where the majority of his 34 appearances came from the bench. 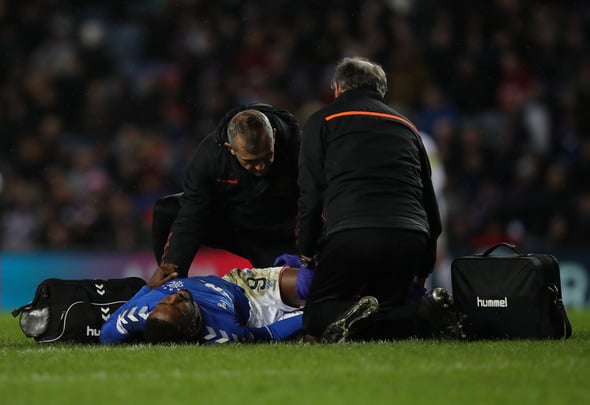 Defoe has represented England 57 times and has scored 20 goals for the Three Lions.

In other Rangers news, a top pundit has claimed that Gerrard may let top star leave the club if an acceptable bid was to come in.