Alex McLeish has tipped Tottenham to be sold to a foreign billionaire after the collapse of the Super League proposal.

As revealed by Football Insider, the longstanding owner has sanctioned brokers to find and assess investors and a 50 per cent buyer was found towards the end of last year.

However, the £800million deal fell through as vice-chairman Daniel Levy did not want to yield his control over the club.

It is understood Lewis is still looking to sell if investors can be found.

The Super League fiasco is likely to have increased the likelihood of a deal taking place.

Despite posting a huge £63.9million loss in their most recent accounts, McLeish insisted Spurs were still an “attractive” investment.

As such, he suggested a deal would be struck with a billionaire from overseas.

Asked if he thought a takeover could be accelerated by the Super League collapse, McLeish told Football Insider’s Russell Edge: “That would look likely considering Joe Lewis was looking to sell up.

“That’s been rumoured for a while now. You would think Spurs would be very, very attractive to a lot of the billionaires abroad.

“Another guy from abroad coming to take the helm at another one of the Premier League, that’s invariably the case.

“Listen, if there’s a British billionaire who’s a really top Spurs fan, then why don’t they sell to him if he’s out there?” 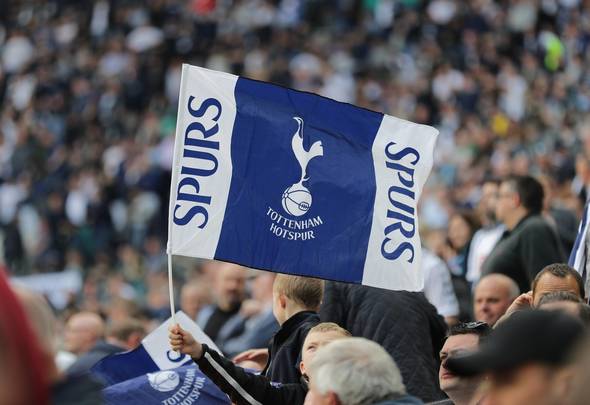 Lewis has owned Spurs, through his investment group ENIC, since buying out Alan Sugar in 2001.

He is listed by Forbes as the 574th wealthiest individual in the world with a fortune of £3.6bn.

In other news, top pundit disgusted by Tottenham as “sickening” Mourinho details emerge.