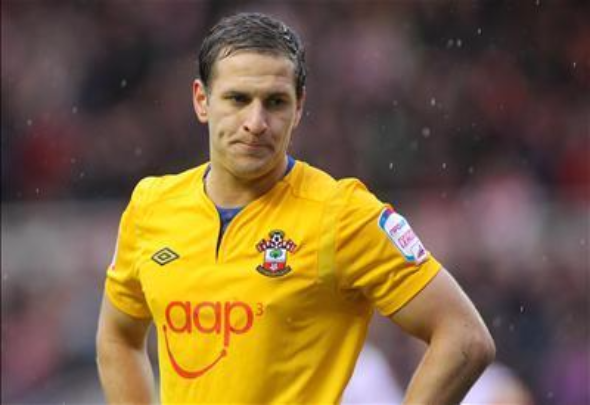 Former Premier League striker Billy Sharp has sent his support to Danny Ings on Twitter following his latest injury, which has ruled him out of the entirety of the 2016-17 season.

Sharp, who played a key part in getting Southampton into the top-flight in England with an impressive conversion rate in front of goal before making several appearances for the then Nigel Adkins side sent his support to Ings, who is now set for another long-term spell on the sidelines after missing the majority of last season.

Sharp sent a message to the Liverpool forward on his personal Twitter account which read “keep your chin up.”

Liverpool’s number 28 tore his anterior cruciate ligament during Jurgen Klopp’s first training session as Liverpool boss last October, which had ruled him out for the whole of the season.

However, it was in the latest match against Tottenham where he had picked up his new injury following a knock on his right knee, which is different to the original injury he sustained.

In other Liverpool news, fans have reacted on Twitter to fresh transfer speculation regarding Philippe Coutinho.