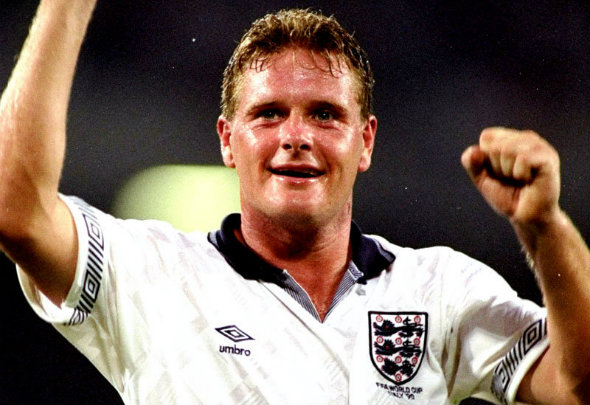 Former Tottenham star Paul Gascoigne was taken to hospital after three 999 calls in three days, according to reports.

The Sun claim that the Spurs star was treated three times by paramedics at home over the last three days and decided he needed treatment.

The 49-year-old opted to head to hospital to get help before changing his mind and heading back home just moments after getting into an ambulance.

The report says that the ex-football ace was so inebriated that he dropped a large amount of money as he got out of the van and a police officer had to pick it up for him.

Gascoigne has spoken out publicly about his battle with alcohol and this incident is just one in a long line of health scares for the former Newcastle man.

Gazza is due to stand trial in September accused of cracking a racist joke during his stage show.

In other Tottenham news,  Spurs could turn their attention to signing Georginio Wijnaldum after wrapping up a deal for Vincent Janssen – and fans have taken to Twitter to have their say.