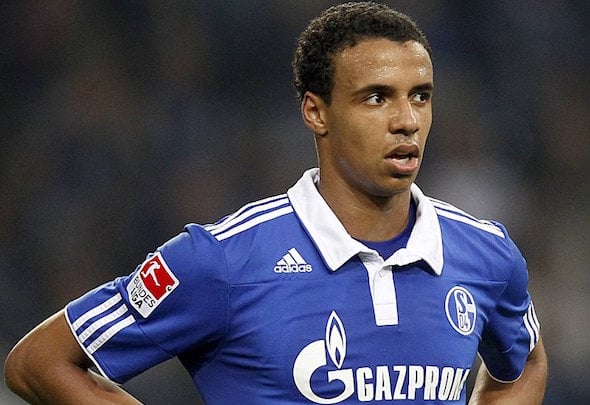 Up to four Liverpool defenders are facing the axe in the summer ahead of Joel Matip’s arrival, Football Insider sources understand.

Kolo Toure, Steven Caulker Jose Enrique and Tiago Ilori are in line to be offloaded by the Merseysiders at the end of the season.

The Premier League announced earlier this week that Matip will join on a free transfer when his Schalke contract expires.

A Liverpool source has told Football Insider that Jurgen Klopp is in the market for a new centre-back as he targets an overhaul of the back line.

Toure, who turns 35 next month, and Jose Enrique, a left-back who filled in at centre-back earlier this year, are out of contract in the summer and neither are expected to be offered extensions.

Caulker is on loan from QPR only until the end of the season and is behind Toure, Mamadou Sakho and Dejan Lovren in the central defensive pecking order, as well as the injured Martin Skrtel. Liverpool have no plans at the moment to keep Caulker beyond the summer.

Ilori, who was recalled from his loan spell at Aston Villa in January as Liverpool’s injury crisis bit hard, will have two years remaining on his contract in the summer but the club are prepared to listen to offers for him.

The Merseysiders’ staff will be able to call upon Joe Gomez next season when the youngster has recovered from the cruciate ligament injury that is set to sideline him for the rest of the campaign. The teenager is more highly regarded within the club than Portugese Ilori.

In other Liverpool transfer news, the Merseysiders are hoping to challenge Manchester City for the signing of midfielder Ilkay Gundogan, who is set to leave Borussia Dortmund in the summer.