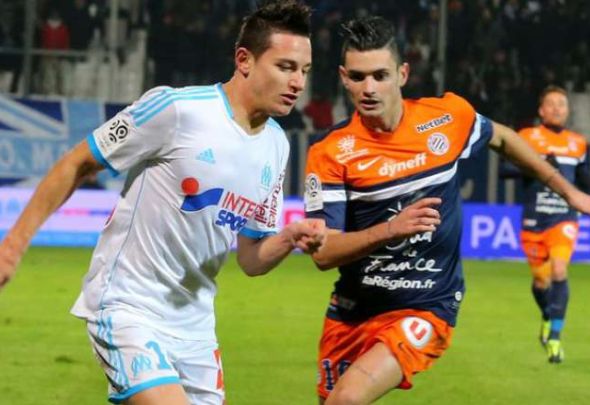 Marseille are set to announce the double signing of Newcastle flops Remy Cabella and Florian Thauvin.

The duo have been shown the door by manager Rafa Benitez this summer as he continues his St. James’ Park revolution, with eight new faces being welcomed in.

Marseille have confirmed the season-long loan signing of Thauvin, while Cabella’s arrival is also imminent.

The Chronicle’s chief sports writer, Lee Ryder, revealed via his Twitter account that the French wingers had returned to Marseille, after both spent last season at the Stade Velodrome.

And Remy Cabella's move to Marseille is finally confirmed. #nufc

Thauvin, who signed for the Magpies in 2015 for a massive £15million, failed massively to live up to the expectations his price tag had promised. He made just 13 appearances before rejoining his old side on-loan.

The Marseille fan-favourite made a further 20 appearances in all competitions, scoring another four goals to add to his 15 goals that he had scored before signing a five-year contract on Tyneside.

Technician Cabella is set to rejoin Marseille after spending the whole of last season on-loan at Marseille, starring in a largely disappointing campaign for the Ligue 1 outfit.

The former Montpellier man scored six goals in all competitions during 42 encounters, and has earned himself a return to Franck Passi’s side.

Similarly to Thauvin, the 26-year-old also signed a long-term contract in the North East and was a regular feature in his first season, making 34 appearances for the Magpies.

However, the signing of Georginio Wijnaldum last summer pushed him down the pecking order and the former Montpellier star opted for a loan move back to France.

In other Newcastle transfer news, this Euro 2016 star has urged fans to understand his situation.