Alan Hutton has insisted Siriki Dembele handing in a transfer request at Peterborough United is a “good thing for Rangers” this month.

However, the former Gers defender and lifelong fan at Ibrox, speaking exclusively to Football Insider, has also warned that “all hell could break loose” if the League One outfit try to keep hold of the centre-forward against his will.

As revealed by Football Insider earlier this week, the 24-year-old has handed in a transfer request, amid interest from both Rangers and Celtic, in a bid to try and force a move this month. 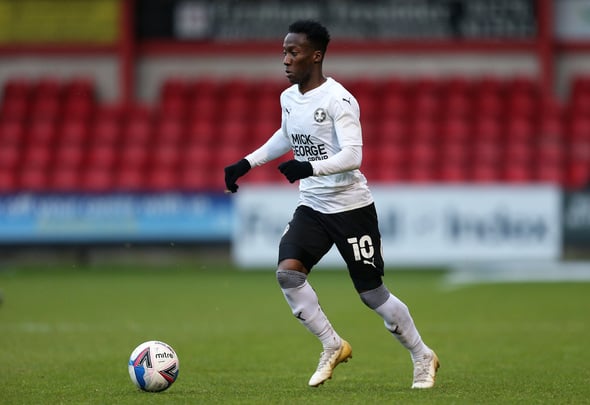 Posh chairman Darragh MacAnthony took to his personal Instagram to confirm a formal request to leave had been tabled and took aim at the player’s agent for the decision.

Meanwhile, the League One side’s director of football Barry Fry has already revealed that the Light Blues have scouted Dembele at least twice this season.

Hutton believes the London born forward, who has scored five goals in 17 appearances this season, would be a welcome addition at Ibrox.

“You want to play at a big club, I get it, and then you hand in a transfer request and it just, I think all hell breaks loose because, from a player’s point of view, you’ve already put your cards on the table, you want to leave.

“The ball’s in the court of the club, do they allow him to do this and continue to play him or do they just throw him to the side? I mean it’s a difficult one but, obviously, the player has let everybody know what he wants and that’s to leave. 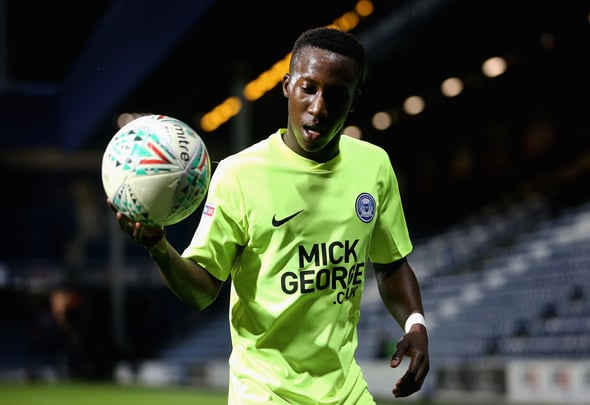 “I mean it’s a good thing for Rangers, because he’s already said that he’s willing to do this to get the move, so I do understand. They’ve obviously watched him a lot, I think two or three times they’ve went down to see him and I think even Scotland have looked at him.

“So he’s obviously got ability and he’ll be somebody that they look to try and bring in.” 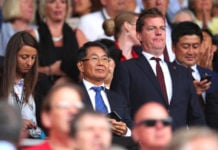