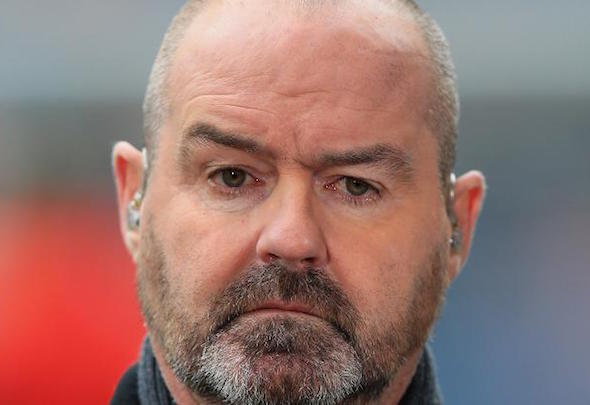 By Editor Wayne Veysey| Former Evening Standard, Press Association and Goal chief correspondent with 17 years experience of breaking big stories, including exclusives like this
Follow me on Twitter @footyinsider247
Fulham are not expected to reconsider Steve Clarke as a managerial candidate after he was sacked by Reading on Friday morning.
A Fulham source has told Football Insider that the Londoners were put off by the public comments made by Clarke a fortnight ago after a deal to entice him to Craven Cottage collapsed because the Scot tried to renegotiate lucrative top-up bonuses.
Clarke then claimed he had decided to stay at Reading because it was “the best option by a mile”, which angered Fulham chiefs.
As revealed by Football Insider on Thursday night, Fulham have turned their attention to Stuart Gray after failing to land their first four manager targets.
The Championship club have made contact with the former Southampton, Sheffield Wednesday and Northampton boss, who has been out of working since leaving Hillsborough last June.
A Fulham source has told Football Insider that Gray is in pole position to succeed Kit Symons, who was sacked at the beginning of November.
The Cottagers have been rebuffed four times in the subsequent period, with Mark Warburton following Gary Rowett, Nigel Pearson and Clarke by rejecting their advances.
Clarke might regret how talks with Fulham collapsed after he was given his marching orders by Reading on Friday morning following Thursday night’s home defeat to QPR, the Royals’ four defeat in seven games.
Football Insider revealed on Tuesday that Fulham’s US-based owner Shahid Khan has been in to London this week to oversee the process following the series of recruitment setbacks.
Pakistan-born billionare Khan, who also owns the NFL Jacksonville Jaguars team, wants a new man in place by this weekend.


Khan wants to appoint a head coach-type figure who can work with transfer chief Mike Rigg rather than a traditional manager in the mould of Harry Redknapp or former Charlton and West Ham boss Alan Curbishley, who is advising caretaker Peter Grant.
As revealed by Football Insider, a deal with Pearson is dead in the water as his long-time assistants Steve Walsh and Craig Shakespeare are unwilling to quit Leicester for a pay cut.
Talks with Rowett broke down last Friday, while Rangers manager Warburton has distanced himself from the post.