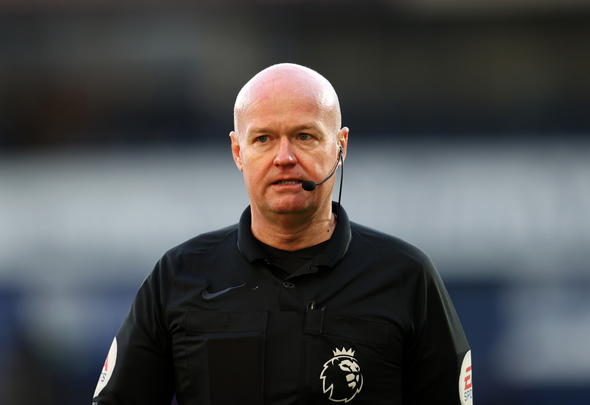 Speaking exclusively to Football Insider, the former England number one claimed Mason, 49, should not have even been allowed to referee the “relegation six-pointer” as he is “low on confidence” and out of form.

Brighton players were left in disarray when Lee Mason disallowed, awarded and then ruled out Lewis Dunk’s quick free-kick during Brighton’s 1-0 defeat at The Hawthorns.

Seagulls captain Dunk called the decision “embarrassing” and “horrendous” after the match.

The bizarre incident could have a major impact on the relegation battle with 19th-placed West Brom earning a vital three points against 16th-placed Brighton.

When asked for his assessment of the events that unfolded at The Hawthorns, Robinson told Football Insider there had been three major warnings going into the match.

“Lee Mason is low on confidence, has been involved in a couple of VAR controversies, is not in the best of form in regards to his refereeing so why was he reffing a relegation six-pointer? He should not have been in charge of that game in the first place. 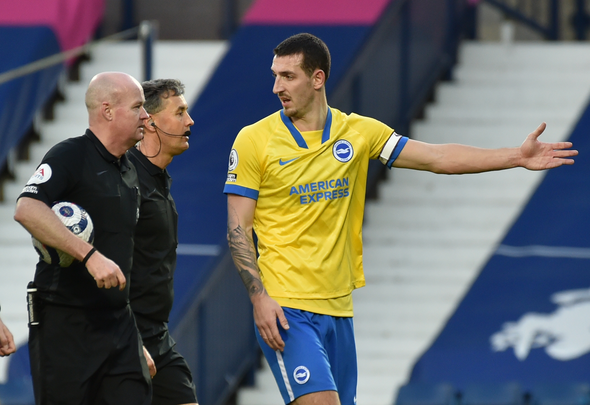 “What ensued that was nothing short of farcical. Everyone makes errors but he has blown the whistle to allow play and then blown again when he realises Johnstone isn’t ready. I am sorry but you cannot do that. You have to allow the goal.

“The whole situation was ridiculous. He should not have been put in charge of such an important game.”