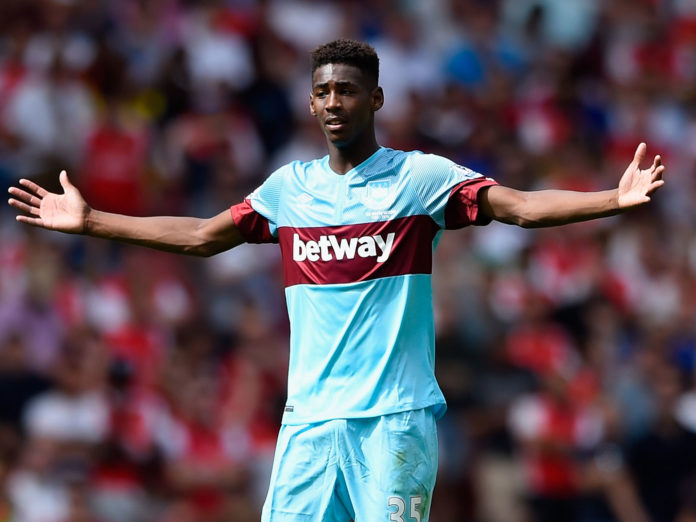 With Jonny Evans being linked with a move to the London Stadium it leaves all kind of question marks over the future of Reece Oxford at West Ham.

The 19-year-old England U20 starlet opted to join Bundesliga outfit Borussia Monchengladbach on loan last summer and re-signed for a further six months in the January transfer window.

It seemed clear that despite the Hammers woes, the defender was not in the plans of David Moyes.

And with youth clearly not the issue (Declan Rice’s own rise into the first team shows there’s no reluctance to turn to the kids), it’s looking likely the player will be out of the door this summer.

It would be a cataclysmic mistake though, by the Scottish manager as Oxford really hasn’t been given a fair shot at staking a place for himself in the side.

The youngster has made six appearances for the German club since his temporary loan move but has missed the last five games through injury since breaking into the starting XI where he’s been playing at a right-back.

And with Pablo Zabaleta set to leave the Hammers at the end of the season, Oxford’s versatility would make him a ready-made shoe-in for the position.

The 19-year-old would bring an injection of youth to an ageing rearguard but we think the defender wants first team football and the writing is on the wall if Evans arrives.

In other West Ham news, Moyes cannot allow fan fave with 8 goals and 13 assists to leave after Hammers exit hint.