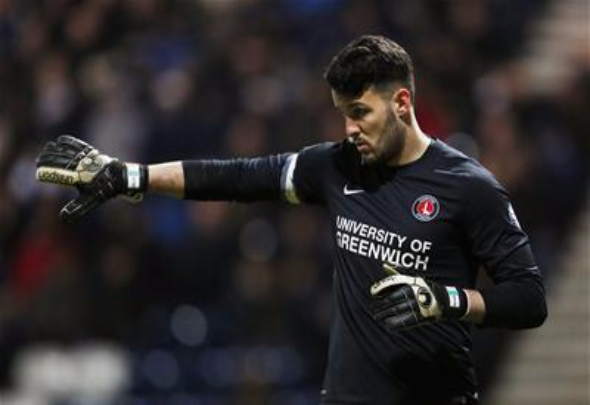 Nottingham Forest caretaker manager Gary Brazil has revealed that goalkeeper Stephen Henderson is likely to miss the rest of the season through injury.

The 28-year-old was stretchered off the pitch on Saturday in the first-half during the 5-1 defeat to Norwich.

He had recently regained his spot as first-choice goalkeeper and is considered to be an important first-team player, but an Achilles injury looks set to keep him out for the remainder of the campaign.

Brazil confirmed that Henderson is set to undergo and operation on his Achilles and is unlikely to play a role in the rest of Forest’s season.

“It’s not good for Henderson. He is having an operation on his Achilles and it looks like he will be out for the rest of the season,” Brazil said, as quoted by the club’s official Twitter account.

GB: It's not good for Henderson. He is having an operation on his Achilles and it looks like he will be out for the rest of the season #NFFC

Henderson has made 15 apperances his season across all competitions and has been the automatic selection under Brazil.

However, he is now set to watch on from the sidelines and youngster Jordan Smith could be set for a chance in goal.

Forest were hammered on Saturday in the Championship amid their goalkeeping issues and the result means they are seven points above the relegation places.

The Midlands club will be looking for a response on Tuesday when they travel to Fulham for their next league encounter.

In other Nottingham Forest team news, the club have targeted who they want to be in charge next season.