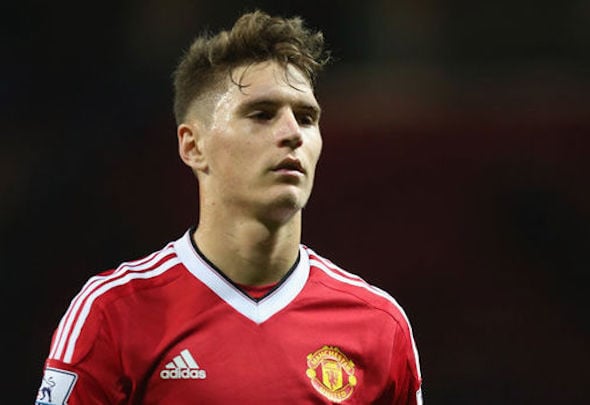 The Italian club are keen on signing the right-back on loan until the end of the season.

A United source has told Football Insider that manager Louis van Gaal will wait until after the club’s FA Cup fourth-round clash with Derby on Friday night before making a decision on whether to sanction Varela’s temporary exit.

The Premier League club have been beset by a series of injuries to their senior full-backs, with Luke Shaw, Antonio Valencia, Marcos Rojo, Phil Jones and Ashley Young all long-term absentees.

Matteo Darmian will also miss the Derby match on Friday with a head injury but Van Gaal said on Thursday the Italian should return next week.

Uruguayan Varela was the first signing made by former manager David Moyes and spent last season on loan at Real Madrid’s B team Castilla.

He returned to Old Trafford this season and has made three senior appearances, in the Champions League defeat by Wolfsburg and against West Ham and Bournemouth.

In other Manchester United transfer news, the club have extended striker Ashley Fletcher’s loan spell with Barnsley until the end of the season.