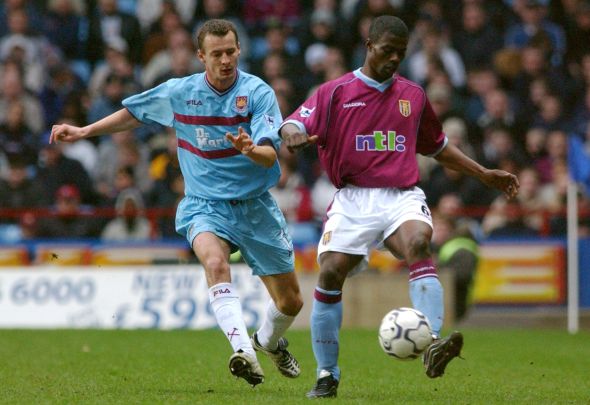 George Boateng believes Steve Bruce must keep Aston Villa in the Championship this season to launch a promotion assault next time round.

Villa are just six points above the relegation zone ahead of Monday night’s clash against second-placed Newcastle, with a huge 22 points separating them from the Championship’s top six.

With his own players around him, the Dutchman believes promotion expert Bruce can allow his side to gel and look to return to the Premier League next season with the Midlands outfit.

“He’s rebuilding the squad. In January they brought in lots of players, so they have to adjust,” Boateng said. “It’s a massive club despite not being in the Premier League.

“Players have to be able to wear the shirt. I think Bruce is still the right person. If they don’t get relegated, I expect the squad will gel and Bruce will go for promotion next season.”

Villa are still in the midst of a dismal run of form that has seen them remain winless in their last nine outings, losing seven of those matches in the process.

Despite Villa’s woeful form, Bruce revealed that he received a supportive text message from owner Tony Xia as pressure continues to grow on the former Hull and Sunderland manager.

Although a win is desperately needed to begin to allay fears of a relegation dog fight come May, the odds of a win against Rafa Benitez’s side at St. James’ Park are stacked against them.

The Toon will be desperate to secure three points after a 2-2 draw with Norwich last weekend, while Brighton secured a victory against Barnsley on Saturday.

That could see Villa continue their wait for a Championship victory, as they remain without a win in 2017.

In other Aston Villa news, Danny Higginbotham has identified Villa’s problem area ahead of Monday night’s clash against Newcastle.