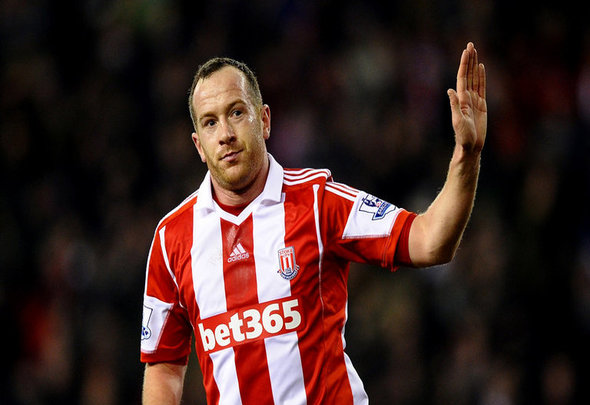 Former Rangers midfielder Charlie Adam has claimed Rangers’ search for a new manager is “getting embarrassing” but claimed their pursuit of Derek McInnes is “close”.

A number of manager have been linked with the post – including Frank de Boer, Giovanni van Bronkchorst and Michel Preud’homme- but McInnes is believed to be Rangers’ number one choice to take the reigns at Ibrox.

The Aberdeen boss is no stranger to Ibrox after spending five years with the Gers as a player between 1995 and 2000.

The Gers sacked Caixinha two weeks ago and have yet to make any move for his successor leaving interim boss Graeme Murty in short-term charge and Adam thinks the Rangers board are taking too much time to get a new man in.

“I’m hearing that McInnes is close, but compensation is an issue,” Adam told talkSPORT on Friday morning.

“But they have to make a statement.

“They have the perfect time over the international break to sort it out.

“The more the dilly and dally over it, I’m not sure what will happen.

“I think it will come down to finances.

“The board need to make an appointment.

McInnes is the bookies’ favourite to take over from Pedro Caixinha at Ibrox after leading the Dons to three successive second-place finishes in the Scottish Premierhsip.

The Aberdeen boss also led the Pittodrie side to the Scottish League Cup as he lifted their first trophy in 20 years and spent five years during his playing days at Rangers, where he won the treble.

After two years at the Seasiders – including a season in the Premier League – Adam moved on to Liverpool for £6.75million.

The 26-times capped Scotland midfielder moved to Stoke after a single season at Anfield.