Noel Whelan has been stunned by the transformation of Mateusz Klich from Leeds United misfit to untouchable ever-present.

Speaking exclusively to Football Insider correspondent Dylan Childs, the former Leeds striker and boyhood Whites fan insisted the Poland international was heading out of Elland Road when Bielsa arrived at the club.

Klich had just finished a loan spell at FC Uterecht when the Argentine arrived in 2018 and he admitted last week if it was not for the exit of Ronaldo Veira and injury to Adam Forshaw then he would not have featured. 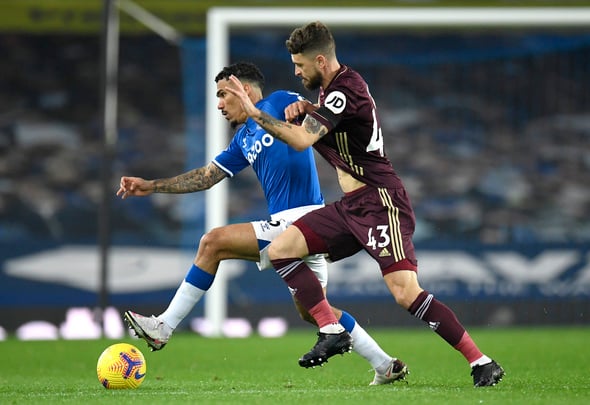 Bielsa added that the 30-year-old is capable of playing for any team in the world and it was just by “chance” that he was at Leeds.

Asked by Football Insider what he made of Klich’s turnaround, Whelan said: “When you think about it he wasn’t even in Bielsa’s plans.

“It was only when Viera left to go to Sampdoria that they have pulled him back in from the squad that was going to get sold and wasn’t required.

“He’s an ever-present, his attitude is fantastic, his performances have been great and he’s now one of the first names on the teamsheet.

“Everything he brings to the side, going forward, on the ball, that quality. That’s why he’s an international as well.

“There’s also a calmness about him on the ball and there’s a little bit of nastiness off the ball as well.

“Between him and Kalvin Phillips coming back, who was excellent at close to getting man of the match against Everton, those two compliment each other so well. 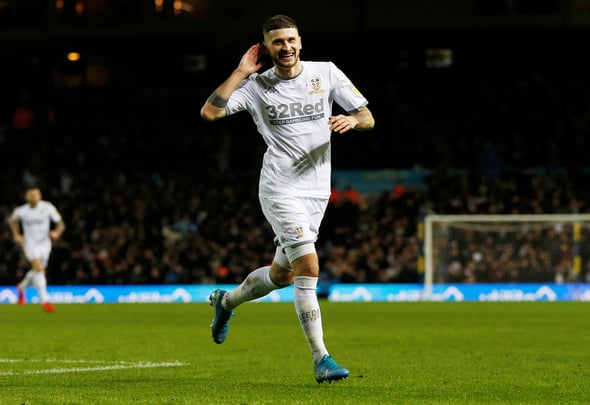 “Kalvin gives you that bit of security, winning the ball back, keeping the momentum going and Klich is always on the toes, looking in behind always ready for a pass and trying to make something happen.

“He’s one of these players who caught the eye of everybody in these past two seasons.”