Alex Bruce has revealed he is not surprised that Celtic defender Greg Taylor has managed to make the left-back spot his own at Parkhead this season.

Speaking exclusively to Football Insider assistant editor Russell Edge, the former Kilmarnock centre-back insists he knew the 22-year-old would be a success at the Glasgow giants despite his slow start to life under Neil Lennon.

Taylor, who signed for Celtic last summer, had to wait until October before making his first league start for the Bhoys and made just four Premiership appearances in 2019. 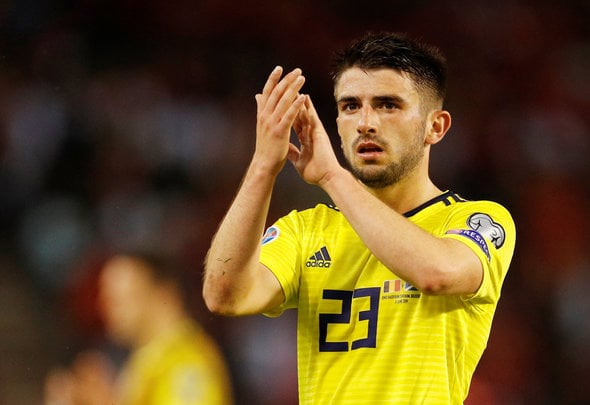 However, he has since established himself as a mainstay for Lennon, starting the last eight of the Hoops’ games in the top-flight.

Bruce says he knew the diminutive full-back would make a name for himself at the title holders and believes the Bhoys have pulled off a great signing.

“He’s tenacious for his size because he’s not the biggest but he’s a really good little player, takes the ball well and gets up and down well.

“A good signing for Celtic and it hasn’t really surprised me that he’s eventually got in the team now and done very well because he was showing really good attributes when I was playing with him at Kilmarnock.” 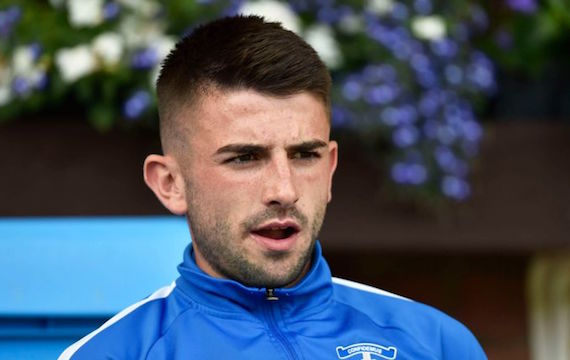 Bruce and Taylor played six times alongside each other at Kilmarnock, including two games against Celtic last season.

The full-back now has 16 games under his belt for the Bhoys and has chipped in with five assists.

In other Celtic news, it can be REVEALED the club are ready to sell a senior star who has caught Bruce’s eye.