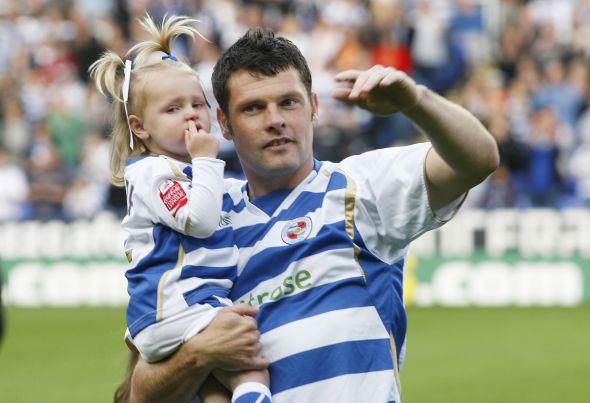 Caretaker manager Graeme Murty says that he will have to re-motivate his Rangers players ahead of their next game against St. Johnstone on Wednesday night.

Talking to The Scotsman, Murty has said that he has to make sure he can instill some confidence into his players to keep their hopes of second place alive after their loss to Inverness CT on Friday.

Rangers had a chance to close the gap on second-placed Aberdeen, but that looked in doubt when Greg Tansey gave Inverness the lead just before half time.

Martyn Waghorn equalised with a penalty kick in the 67th minute, however Billy McKay struck an 89th minute winner for Cally which consigned Rangers to a second straight defeat.

That latest setback meant that the Gers could be nine points adrift of the Dons if they beat Ross County on Saturday.

“This disappointment can’t last too long for the players because we have to make sure we are ready and focused come Wednesday,” Murty said.

“It would be really easy for the players to sink into disappointment and a lack of confidence but we have to make sure we get them up for that because we have a really big game and hopefully we can go out and put this right.

An Old Firm derby is fast approaching for the Gers and the supporters will hope Rangers stick to their pledge to have a new man in charge before that game.

Murty’s side have two home games that could help them turn around their fortunes. After the clash with St. Johnstone they welcome struggling Hamilton.

Rangers have been without a manager since Mark Warburton was sacked two weeks ago. Alex McLeish and Derek McInnes have been among the front runners to take the hot seat at Ibrox.

In other Rangers news, former Celtic striker Chris Sutton aims another dig at the Light Blues.