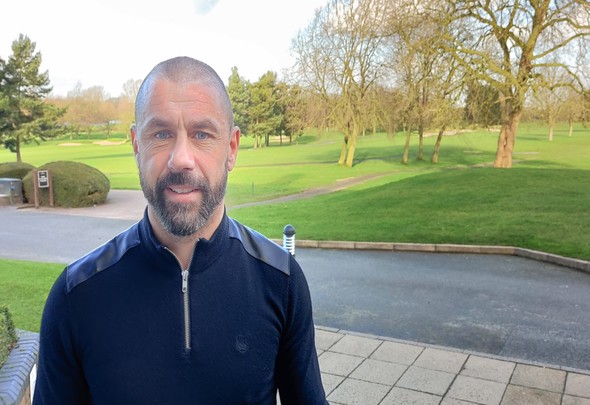 Rangers will not mind if Juan Alegria has a similar temperament to Alfredo Morelos so long as he scores goals, according to Kevin Phillips.

Football Insider understands that the Glasgow giants have reached an agreement in principle to sign the Colombian striker from Finnish side FC Honka in the new year.

Alegria has told Rangers that he will accept their contract offer after Steven Gerrard confirmed the club’s interest earlier this month.

He scored four goals in two reserve matches for FC Honka and featured predominantly as a substitute when playing for the first team.

When asked by Football Insider if he feared the player dubbed the new Alfredo Morelos would share a similar temperament to his countryman, Phillips said:

“If he can score goals like Morelos then they will not mind.

“You will never get the perfect player. Top players always have a slight arrogance about them and that is what makes them so good.

“We will have to see but if he can come in and score the goals that secure future titles for the club, then regardless of temperament, it will be a great signing.”

Morelos served the second of a two-game suspension on Saturday as Steven Gerrard’s side came from behind to beat Motherwell 3-1 at Ibrox.

The Colombian striker banned for the tenth time in his Gers career following an incident at Dundee United earlier this month.

In other news, one Rangers star has been accused of being a ‘coward’ by a Football Insider pundit.