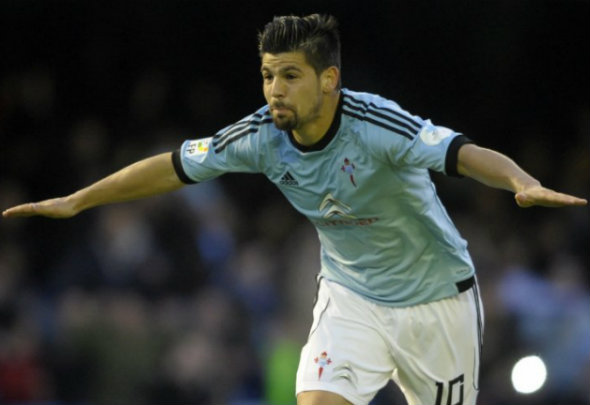 Spanish forward Nolito is in advanced talks to join Manchester City for £13.8million, according to a report.

The Telegraph has claimed that the Spanish international will be officially confirmed as a City player next week after the club triggered his buy-out clause earlier this month.

It is said he will fly to Manchester on Wednesday to undergo a medical and finalise a transfer to Etihad Stadium.

The left winger .who has just returned from the European Championships with Spain. scored 12 goals and provided seven assists in 29 league games for Celta Vigo this season.

The move comes just days after it was reported that new manager Pep Guardiola would put his faith in struggling winger Raheem Sterling, who himself usually operates down the left of City’s attack.

Nolito is set to become the Premier League club’s second major addition of the summer after the £21million acquisition of Ilkay Gundogan from Borussia Dortmund on 2 June.

The experienced forward, who is set to complete his medical in the next 24 hours, can play on both the left and right flank and has five goals in just 13 appearances for his country.

In other Manchester City news, Manchester City are lining up a £6milllion bid for Ante Coric after Liverpool manager Jurgen Klopp is believed to have made personal contact with the Croatian wonderkid, according to a report. 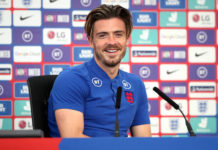