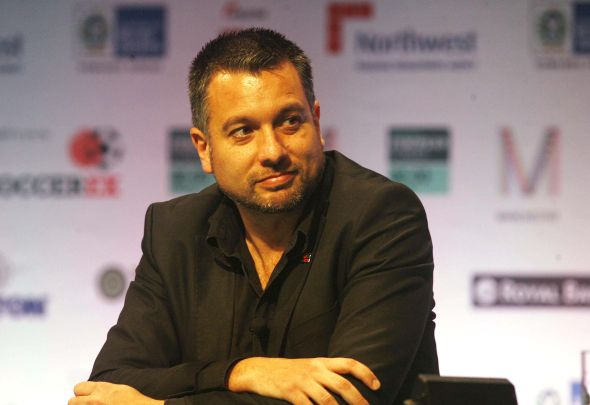 Lloris, 30, made a series of impressive saves to earn Spurs a point at the Bernabeu, keeping their hopes of qualifying for the knock-out stages of the Champions League well and truly alive.

The Tottenham captain was involved in what was arguably the moment of the game when he pulled off a stunning close-range save with his legs to deny Karim Benzema from putting Los Blancos ahead from inside the six-yard box.

At the other end of the pitch, Madrid’s Keylor Navas was also in good form to deny Harry Kane of scoring a winner for the London club, but it was Lloris who was earning all the plaudits, as well as Mauricio Pochettino’s tactics, in the Spanish media on Wednesday.

“Perhaps there was too much talk about Harry Kane and Real Madrid, because this was about Spurs coming to the Bernabeu, and showing, like English teams have been showing at the moment, that they’re at a new, higher level,” Balague said, as quoted on the Sky Sports website.

“There is talk of Kane but you have to find it in page six or seven of the newspaper, it’s not the biggest story.

“The specific tactics from Spurs for Real Madrid worked, and of course Hugo Lloris was outstanding. And that has all been reflected in the Spanish press.”

Lloris has been ever-present for Tottenham this season, making 11 appearances in all competitions, keeping six clean sheets in the process while conceding just seven goals.

Spurs sit joint top of their Champions League group with Madrid, six points clear of Borussia Dortmund and APOEL Nicosia, who drew with one another on Tuesday night in the other fixture.

In other Tottenham news, Spurs fans slaughtered this player after the draw with Real Madrid.