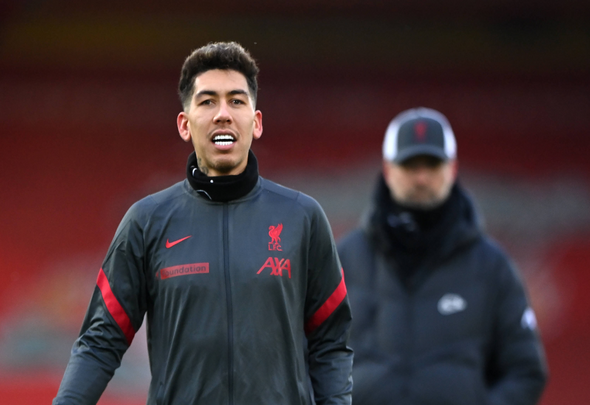 The current use of VAR when making offside decisions is “ruining the game” as demonstrated in Aston Villa’s loss to Liverpool.

That is the view of ex-FIFA and Premier League referee Keith Hackett, speaking exclusively to Football Insider after Roberto Firmino had a goal ruled out after Diogo Jota was adjudged to have been offside in the build-up.

Trent Alexander-Arnold launched a long ball into Jota and eventually, Firmino finished the move off with a delightful chip.

Roberto Firmino's equaliser for Liverpool is ruled out after Diogo Jota was deemed offside in the build-up#LIVAVL pic.twitter.com/R2EQzeuznJ

However, the move was brought back and Jota was adjudged to have been offside and the goal was disallowed.

“We know when we see the lines that the lines are showing the players offside by a fraction.

“The production of that shot and lines together that I’m unsatisfied that it’s accurate enough to produce those levels of decisions.

“I think it’s across the board that the method of checking is the worry.

“We can get into the nuances of the offside law and talk forever.

“I think at the moment the law itself needs to change and the VAR equipment needs to become more accurate.

“I think that’s the plan. I read in the week that Wenger is involved and they anticipate a technical piece of equipment that is more accurate will be used at the World Cup.

“How it will work is exactly the same way goalline technology is used.

“It’s what you use, Prozone have done it for a number of years, in terms of getting accurate movement of players.” 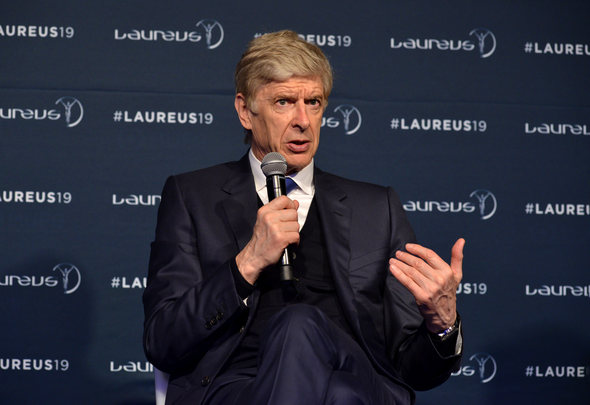 He explained to FIFA’s Living Footballtelevision show, as relayed by Sky Sports: “Automated means it goes directly from the signal to the linesman and the linesman has on his watch a red light that tells him offside or not offside.”

In other news, Jurgen Klopp is “worried” a “world-class” Liverpool player’s head has been turned. 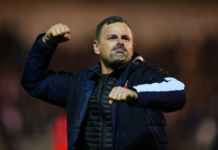