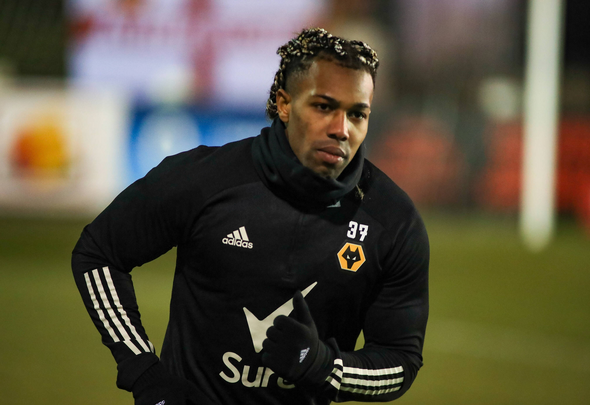 Adama Traore was “lucky” not to be sent off for Wolves for his push to the face of Burnley’s Jack Cork on Sunday, according to Keith Hackett.

Speaking exclusively to Football Insider, the ex-FIFA and Premier League referee insisted the winger was guilty of “violent conduct” and the incident was a clear “red card offence”.

The Wolves and Burnley players all came together after James Tarkowski tried to pull an injured Daniel Podence from the floor in the first half. 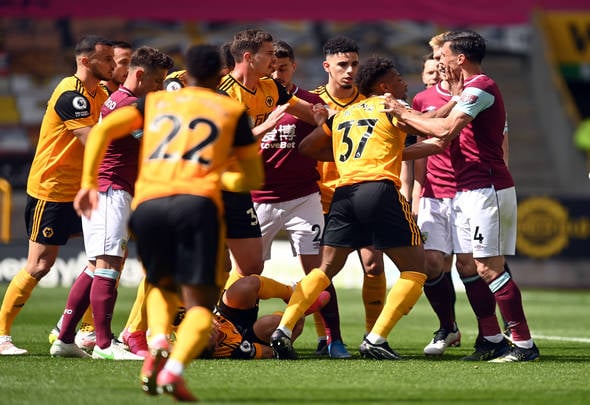 Traore then pushed Cork’s face and was shown a yellow card for the incident.

“As they were stood up, Traore puts his hand in the face of his opponent. That’s a red card offence.

“He’s lucky not to be dismissed. You cannot as a player put your hand in the face of an opponent in that manner. That’s seen clearly as an act of violent conduct.

Asked whether Traore was not shown a red because Cork did not go down, Hackett said: “The danger we’ve got here is players crying wolf and losing trust in each other. There has to be a dignity in the game where there is a duty of care that players play within the laws of the game. There’s got to be respect for the game. 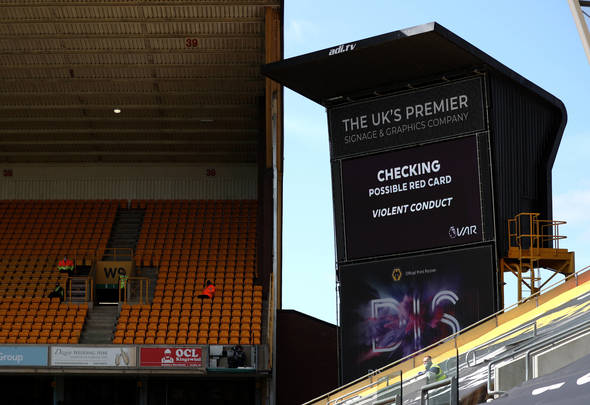 “For those sorts of incidents, they ought to be reviewed and if a player is feigning that he’s punched, pushed whatever that’s clearly an act of simulation and they should be punished.

“For me, this is where the authorities need to be bringing in retrospective punishment. Review it and if they have deceived the referee just hit them with a fine or a ban.”

In other news, Wolves are racing Aston Villa to sign a 23-year-old and a bid has already been submitted.