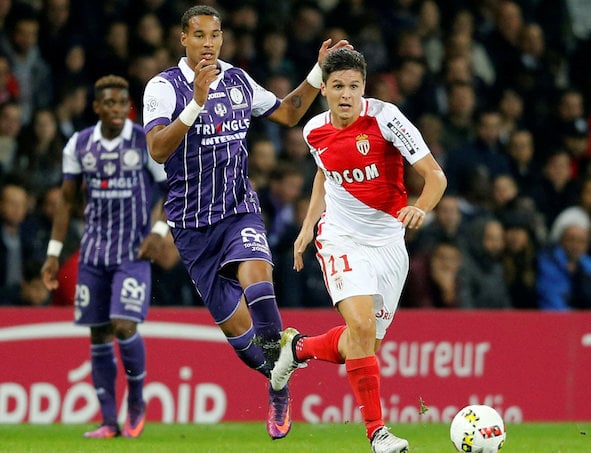 Jackie McNamara has tipped Celtic manager Neil Lennon to hand Christopher Jullien his first minutes in a Hoops shirt in the second leg of their Champions League qualifiers against Nomme Kalju.

The former Parkhead hero, speaking exclusively to Football Insider, says that the 5-0 win in Glasgow will likely see a number of players rested for the away trip to Estonia, leaving places to be filled in the side.

The Hoops demolished the visitors in front of their own fans on Wednesday night, goals from Kristoffer Ajer, Ryan Christie, Leigh Griffiths and Callum McGregor putting Lennon’s men in a commanding position.

McNamara says he expects senior players like McGregor to be rested for the reverse fixture and that there could be a debut on the cards for the Hoops’ new defensive capture.

Asked if he expected to see Jullien for the first time next week, McNamara told Football Insider: “Yeah, I think he’ll make quite a few changes. I think he’ll rest a few of the ones who have played the most, like Callum.

“He might give the younger ones a chance of getting some experience away from home. He’ll give them some respect away from home, he won’t go crazy. There’s ones that maybe need some more game time, some more minutes.”

Jullien has been on the bench for all three of Celtic’s qualifying games, having been a big-money signing from Toulouse this summer.

The giant centre back, who stands at 6ft 5in tall, played 108 times for the French side before moving to Parkhead.