Speaking exclusively to Football Insider, the former Leeds United striker suggested that the 26-year-old needs to be surrounded by players who can help him to raise his own attitude levels if he is to recapture his best form in east London.

A recent report from Italian outlet Corriere dello Sport claims that the South American has emerged as a target for Napoli, who are eager to lure him back to Serie A at the end of the season. 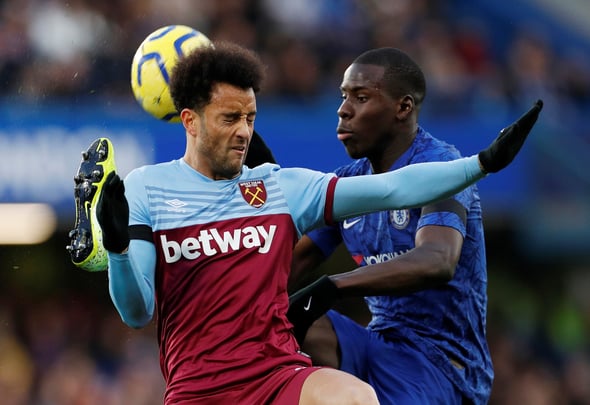 Anderson joined the Hammers from Lazio in 2018.

But Whelan believes that the club should show a little more patience with their top asset.

Speaking to Football Insider, he said: “I think when you look at the talent he’s got, he’s worth the perseverance.

“I think what it is, you’ve got to surround him with better attitudes in the changing room. I think that’s what David Moyes is trying to do – more British players, less flaky foreign players. You’ve got to get the right players with the right characters.

“If you don’t you’ll end up surrounding yourself with players who will just give you enough, then not go the extra yard. You don’t need players like that. You’re not going to be a successful team like that.

“You need less of those, and then you might see the better performances from Anderson, because he’s a talent, there’s no doubt about it.

“You’d want to keep him in your side, for sure.”

Anderson has struggled to produce his best form this season, and has scored just one goal in 24 outings across all competitions.

By comparison, the wide man struck 10 times in 40 outings across all competitions last term.