Noel Whelan claimed that the “biggest hurdle” facing Leeds United in their £15million pursuit of Barcelona midfielder Rafinha is the player’s wages.

The former Whites and Coventry striker, speaking exclusively to Football Insider correspondent Dylan Childs, suggested that the 27-year-old would be on wages in of close to £80,000-a-week which he believed would be a stumbling block in any potential deal.

SPORT claim that Leeds are “knocking on the door” for the Brazilian with Barcelona having slapped a £14.5million price tag on the player. 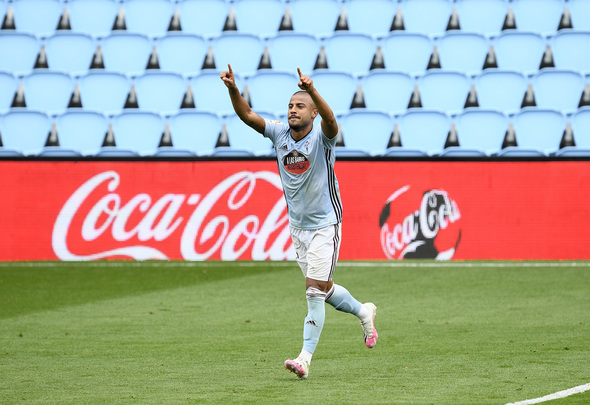 Rafinha has entered the final 12 months of his contract at the Nou Camp and the La Liga giants may look to cash in now rather than lose him on a free next summer.

He spent last season on loan at Celta Vigo where he scored four times in 29 league appearances.

When asked by Football Insider if the playmaker would be a welcome addition at Elland Road, Whelan said: “He is available at a very good price.

“£14million for an international player who has been playing at Barcelona – that is not a bad price. 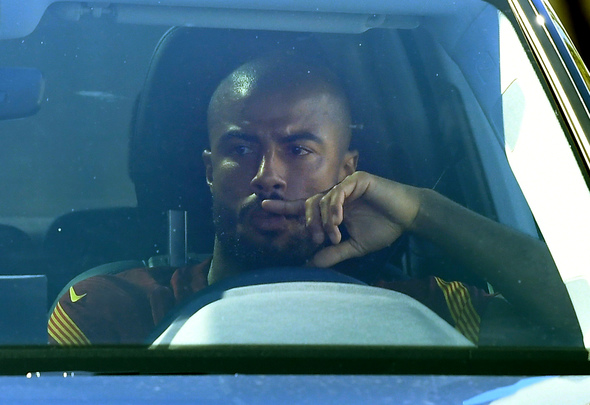 “You need to get players at a good price but also we need to manage the wage bill. Rafinha is not going to come cheap from Barcelona. Whether they can match the wages… It is not like signing a player like Josko Gvardiol from Dinamo Zagreb because he probably won’t be on £80,000-a-week. I am pretty sure Rafinha is.”

In other Leeds United news, Danny Mills has told Football Insider that he expects Marcelo Bielsa to leave out big-name for Liverpool clash.