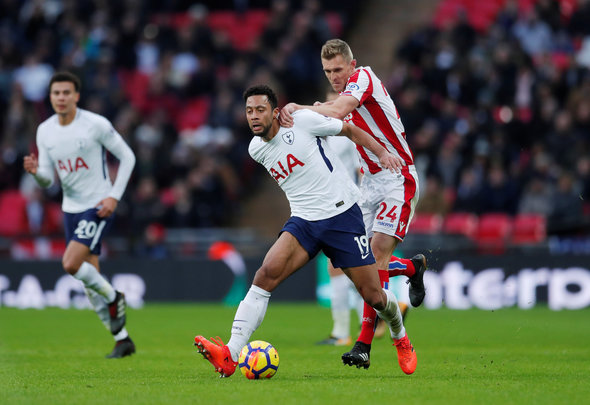 There are always bargains to be had when teams are relegated, as clubs scramble to get the big wage earners off the books.

There is one player at a recently relegated club, who would be ideal to help get Steven Gerrard’s Rangers revolution off the ground – Stoke City’s Darren Fletcher.

The 34-year-old was unable to stop the Potters from finishing 19th in the Premier League table, but that shouldn’t take away from the fact that he was one of the few players who had a decent season for them.

Gerrard has shown that isn’t adverse to bringing in experienced players, as 36-year-old Allan McGregor has joined the Gers for next season.

Fletcher’s skill and tenacity in midfield would provide an experience in that area that the Gers like, and he could also help the likes of Greg Docherty and Ryan Jack improve their game.

One question that has to be asked though – would a noted Celtic fan come and play for their bitter rivals?

The answer is undoubtedly ‘yes’. Fletcher would be professional enough to get on with the job in hand, which is to win games for the team who pay his wages.

As soon as Gerrard takes over officially at Ibrox on the 1st of June, he should be on the phone to Fletcher and demanding that he comes to Scotland and helps to lead the Gers revival.

In other Rangers news, this returning player is not guaranteed a start for the Gers