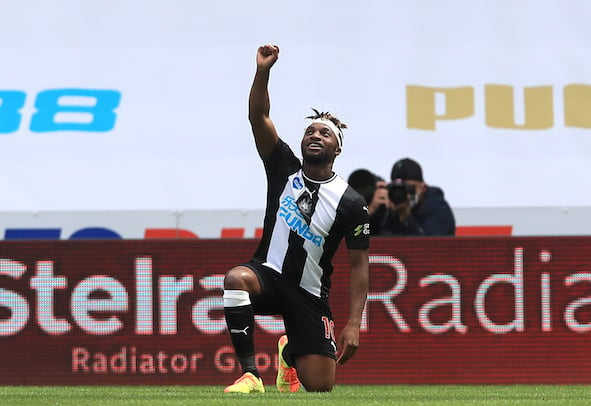 It is a “huge boost” for Newcastle United to have Allan Saint-Maximin back fit ahead of their clash with Leeds United on Tuesday evening.

Speaking exclusively to Football Insider, the former England and Leeds defender claimed the return of the winger will offer a struggling Newcastle side a much-needed “shot in the arm”.

Saint-Maximin was introduced from the bench against Aston Villa on Saturday for his first appearance in almost two months. 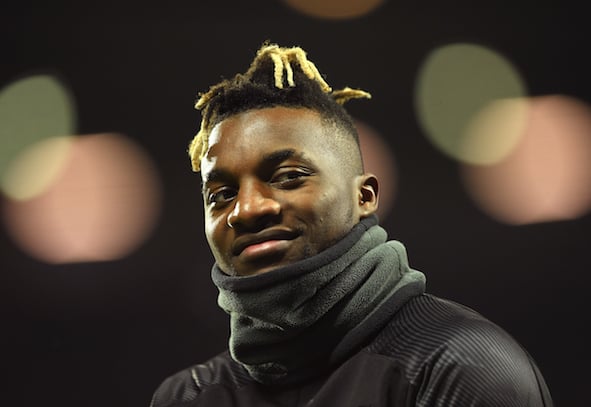 Initially, the Frenchman was missing with a calf injury but he then tested positive for Covid and was suffering from the effects of long Covid.

Manager Steve Bruce revealed ahead of the visit of Leeds to St. James’s Park that Saint-Maximin is fit to play but is it unlikely he will start the game as he continues to nurse his recovery.

And Mills has admitted he is glad the 23-year-old will not start against his former club.

“Hopefully he stays on the bench for this one!” Mills told Football Insider.

“He’s one of those players that has got pace and he’s got ability to go with that pace. He’s got fabulous feet, he’s got great trickery and he’s got an end product as well which is absolutely vital.

“He’s also got that sprinkling of stardust about him which, sometimes, when you’re playing in a team that is defensively minded and not the most creative, when that player comes back in, that has that little bit of something special, it’s a huge boost to everybody else. 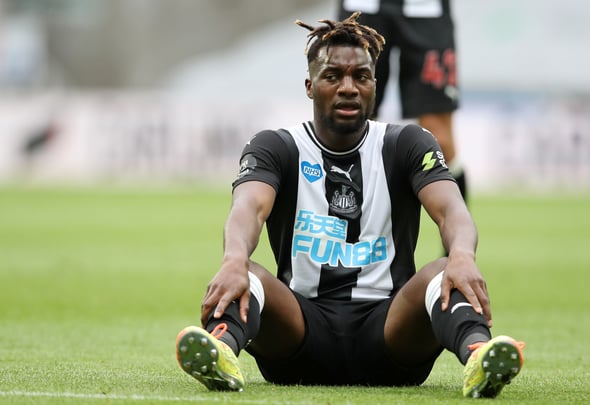 “You start to think ‘OK, if we keep this tight and he gets the ball he might do something special, he can create something or go and score himself.’

“It’s a shot in the arm and that’s what they need.”

In other news, Football Insider understands a club has made a move to re-sign a Newcastle United star as another deal all but done. 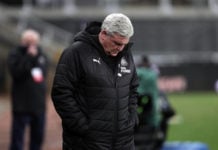