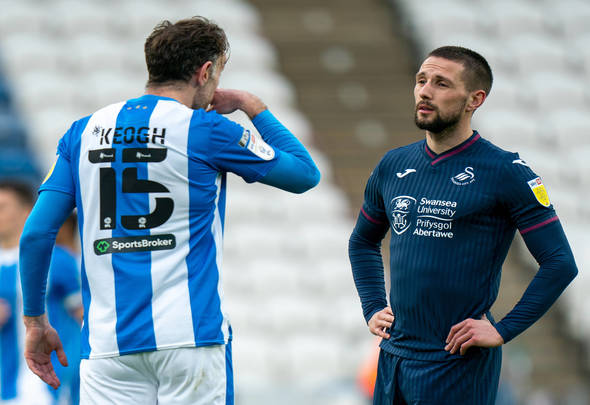 Alan Hutton has tipped Conor Hourihane to secure a move to a Premier League rival from Aston Villa this summer.

The former Villa defender, speaking exclusively to Football Insider, suggested the 30-year-old could join one of the newly-promoted sides ahead of next season.

The Republic of Ireland international moved to Swansea City on loan in January and has been a regular in their promotion push. 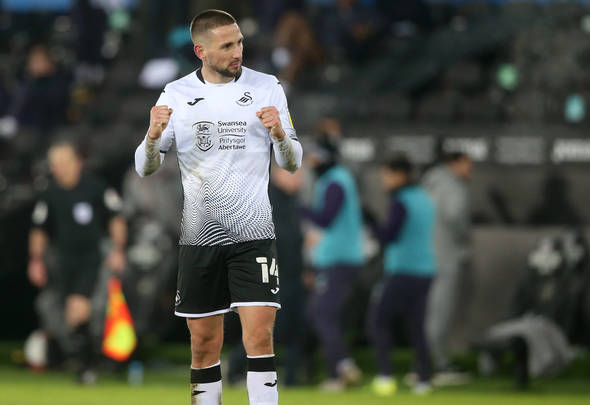 The left-footer has started 11 times in 12 appearances so far, with five goals under his belt.

The Swans currently sit third in the Championship table, 10 points off table-toppers Norwich City and three behind second-placed Watford.

Hutton has insisted Hourihane deserves to be playing top-flight football and suggested there would be plenty of suitors this summer.

Hutton told Football Insider assistant editor Russell Edge: “He went to Swansea who are one of the favourites to go up. Could that be a possibility if they do get to the Prem he signs a contract with them?

“I think would be a good move. If you look at the likes of Norwich, great chance of coming up, Swansea, even the likes of Brentford. They’re big clubs, hungry to do well and reach the Premier League.

“Conor’s now got that experience, not only in the Championship but playing at the highest level. He’s got so many qualities, especially that left foot of his. 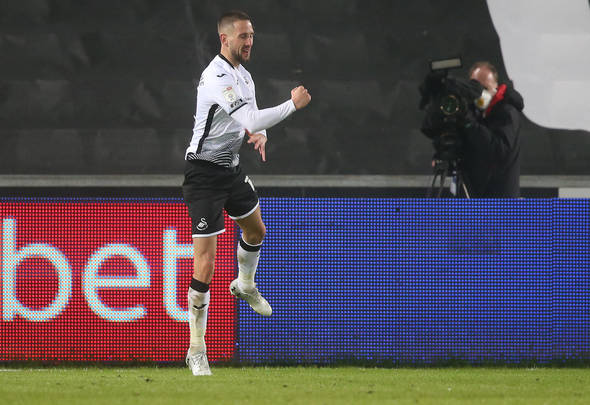 “That’s what he needs to search for with his next move. There’ll be plenty of people watching him and watching what he’s doing. I think he deserves that because he has sat about and waited to try and get an opportunity.

“I’m glad to see him out and doing really well. He is a fantastic player and hopefully, he can get that move and it will be in the Premier League.”

In other news, Hutton claims Bertrand Traore will be suffering ‘worst pain ever’ as he faces extended Aston Villa absence.