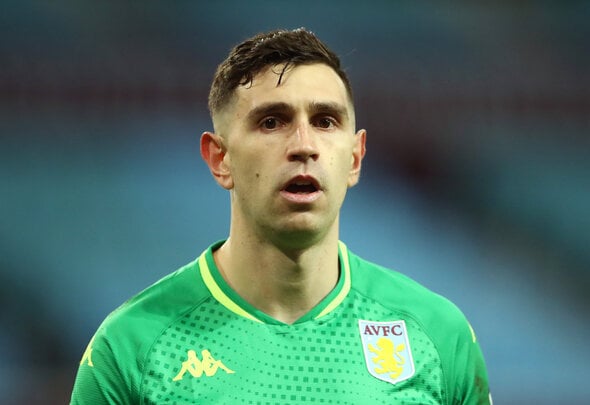 Alan Hutton has tipped Emiliano Martinez to snub the chance to leave Aston Villa for Manchester United this summer.

The former Villa defender, speaking exclusively to Football Insider, suggested the 28-year-old would want to continue playing week in, week out at Villa Park.

A Villa source has told Football Insider the club are braced for a “monster” offer for the goalkeeper this summer amid growing interest from rivals. 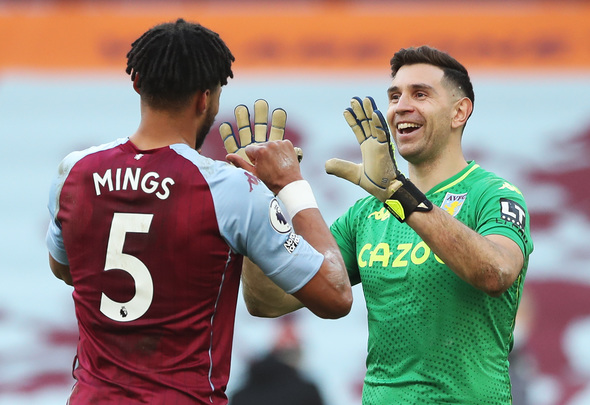 This site revealed last month Manchester United have made the 28-year-old their top target as a possible replacement for David De Gea.

The shot-stopper has been a standout performer for Villa since joining from Arsenal last summer.

He has been an ever-present in the XI and kept 14 clean sheets in 30 Premier League games.

Hutton suggested Martinez would be reluctant to leave a guaranteed starting spot to battle for a place at Old Trafford.

Hutton told Football Insider assistant editor Russell Edge: “I can’t see you know. He’s been fantastic, he’s been amazing. I think you have to look at Manchester United. If they do get rid of De Gea, they’ve got Henderson there.

“Does Martinez, after waiting such a long time to be a number one, does he actually want to go to Manchester United and possibly be a number two again? Do you want that as a goalkeeper?

“He’s went to Aston Villa, he’s played week in, week out. He’s been unbelievable. Why not build on that?

“He’s only been there one season. Just enjoy playing because he was at Arsenal 10 years and only played towards the back end before he left.

“I feel that he’s found a home, he’s happy, he’s playing, he’s well-trusted, everybody loves him.”