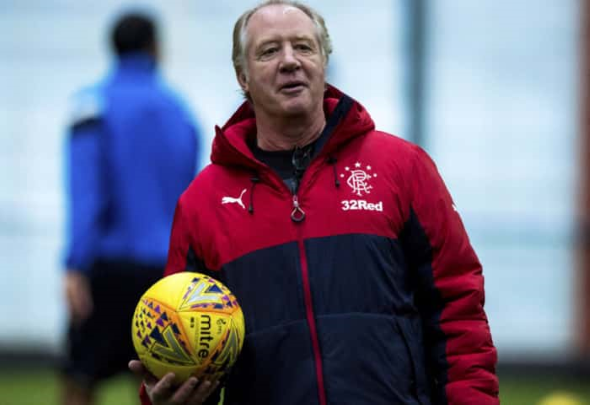 Former Rangers assistant manager Jimmy Nicholl has admitted that he doesn’t buy into suggestions Steven Gerrard is too inexperienced to take over as Gers boss – saying he still makes the same mistakes after almost 30 years.

Gerrard took the reins at Ibrox on Friday from Nicholl and the Northern Irishman insists the first thing the Gers need to do is “get close to” bitter rivals Celtic.

Despite only having a brief spell with Liverpool’s Under-18s behind him, Nicholl thinks it is a “massive responsibility” for Gerrard to take charge of the Ibrox giants.

“It’s a massive responsibility being a manager of a big club,” Nicholl said, as quoted by STV.

“Even now with the Rangers-Celtic thing, because of Celtic and the way they are, all of a sudden that’s all they say – ‘You better make sure they don’t do 10 (titles) in a row’. First of all they’ve got to get close to them.

“People say, ‘How can you do that, he’s inexperienced?’ I don’t go along with that.

“I was a player-manager at Raith Rovers at 33, I had players older than me in my team. I made mistakes. That was in 1990. Nearly 30 years later I’ll make the same mistakes.

After a career spent at the top of the game, Gerrard won’t be a stranger to having to make tough decisions and should cope fine with the responsibilty of managing the Ibrox giants. Between Gerrard and his assistant manager Gary McAllister, the Gers have plenty of experience in the dugout and there won’t be many situations the pair find themselves in that they won’t have encountered before. As long as Gerrard is given the support he needs then he should have no problems adjusting to management and become a success as Rangers boss. Neither Gerrard or McAllister come across as having meek personalities so it is unlikely the well be shy in voicing their view on what they think is wrong or laying down some home truths when it is necessary. After seven years without a major trophy, expectation from Rangers fans is higher than ever and its unlikely another season of underperforming by the Gers will be accepted by the supporters. 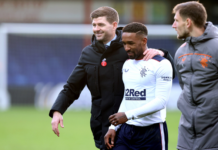