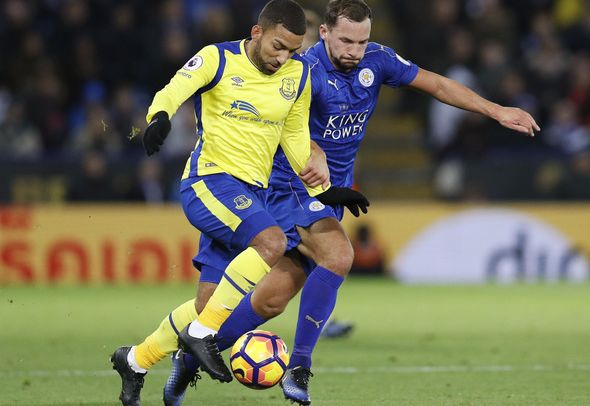 Everton winger Aaron Lennon hopes that his performance against Watford will lead to more playing time for the Toffeemen.

David Unsworth put Lennon on in the second-half of the game and he responded by winning the penalty which was converted by Leighton Baines to seal a come-from-behind 3-2 victory.

Caretaker boss David Unsworth had started Lennon in Everton’s previous matches, but dropping him to the bench seemed to have the desired effect.

Speaking to Everton’s official website, Lennon said “My aim now is to play as much as possible.

“I will keep working hard and, hopefully, the gaffer will pick me. I am ready to play.

“I have enjoyed every moment here. I am only 30, so certainly have no intention of hanging up my boots yet!”

Everton take on bottom of the table Crystal Palace this weekend as they look to continue their push up the league, away from the relegation zone.

The Toffeemen are currently in 15th place, only two points ahead of 18th placed West Ham.

David Unsworth looks set to be in charge for the trip to Selhurst Park, as Everton have still to appoint a new permanent manager.