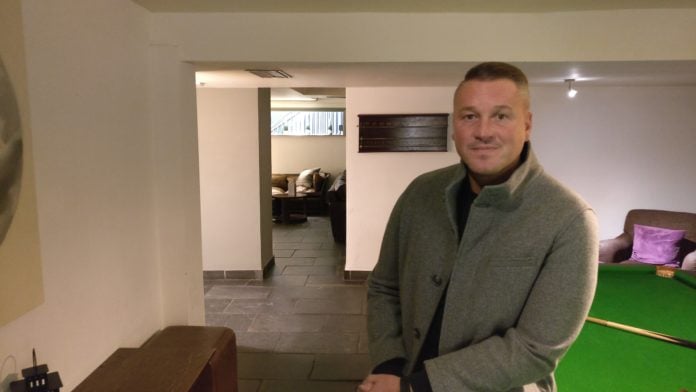 Paul Robinson says that Danny Drinkwater’s loan move from Chelsea to Aston Villa could be a “great” move for both player and club.

Speaking exclusively to Football Insider assistant editor Russell Edge, the former Tottenham and England goalkeeper says he sees the 29-year-old as someone to fill the void of John McGinn after the Scot’s serious injury blow.

Villa confirmed on Tuesday that they had secured the loan signing of Drinkwater from the Blues, the England international having spent the first half of the season with Burnley.

Danny Drinkwater has joined Aston Villa on loan until the end of the season! 🙌#AVFC @eToro

Having watched the three-cap star struggle for game time at Turf Moor, Robinson says that Villa Park could be the ideal place for him to rediscover his form after a difficult few years.

Asked if Drinkwater would be a direct replacement for McGinn, Robinson told Football Insider: “I think that’s exactly why they’ve done it. I’ve watched Burnley very closely this year and I was surprised he’s not got into the team at all, to be honest.

“I think he’s had his problems on and off the field and it was just a move that just didn’t work out. It’s unlike Sean Dyche to take somebody like that and then him not play. There must have been a reason he didn’t fit in. 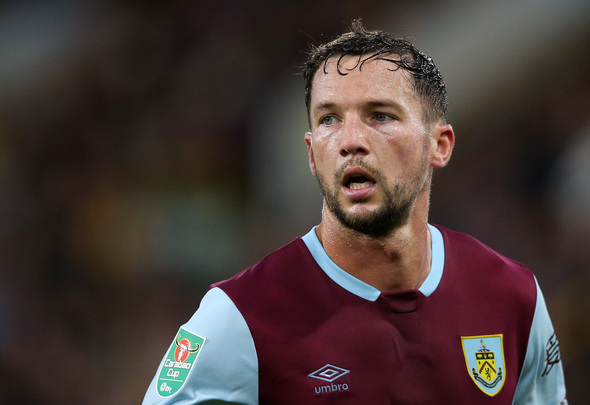 Drinkwater played just twice during his time with Burnley, once in the Premier League and once in the League Cup against League One side Sunderland.

He has just 23 games under his belt for Chelsea, having joined the Blues from Leicester City back in 2017.

In other Aston Villa news, Alan Hutton says one fringe player could save the club millions of pounds.