Paul Robinson has claimed that Rangers have made a “massive addition” to the  dressing room by ensuring Jermain Defoe will sign for the club permanently.

Speaking exclusively to Football Insider, the ex-England international hailed the veteran striker’s professionalism, and suggested that he still had more to offer.

It was announced on Saturday that Defoe had put pen to paper on a pre-contractual agreement that would see his current loan spell from Bournemouth become permanent at the end of the season. 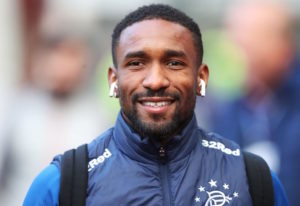 And Robinson believes that it is fantastic news for Steven Gerrard’s men.

“I think what he’s achieved in his career, and what he’s continuing to achieve at Rangers – I’ve said so many times about experienced players in the dressing room with a top attitude – they don’t come any better than him.

“37 years old, he’s still as fit as anybody. The career he’s had, he’s scored goals wherever he goes. 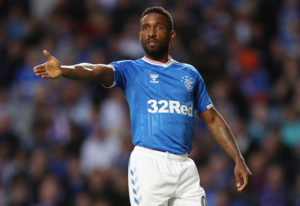 Defoe has been a real hit at Ibrox since his arrival from the Cherries last January, hitting a total of 24 goals in 49 appearances.

The ex-England international turned 37 in October, but has showed no signs of slowing down this term either, recording a strike rate of one goal every 75 minutes.