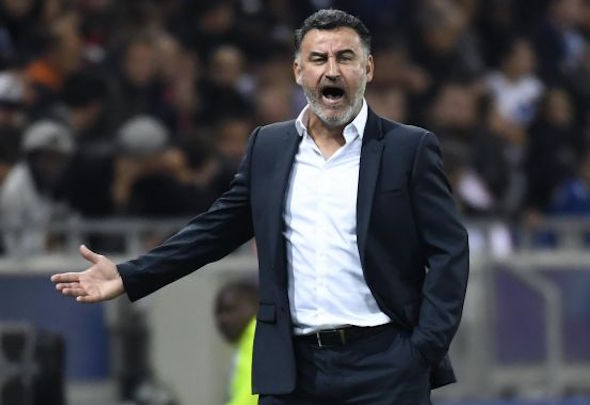 Lille have set their sights on trying to prise Alfredo Morelos from Rangers this summer, Football Insider understands.

The French club have joined the race for the Glasgow giants’ prize asset and the player upon who their transfer strategy for the remainder of the window is likely to depend.

Ibrox sources have told Football Insider that Lille are admirers of Morelos as they look to provide competition this summer for the likes of Jonathan Bamba and Loic Remy.

The Ligue 1 big hitters are likely to have money to spend if they succeed in selling prize asset Nicolas Pepe, who is attracting widespread interest from Europe’s elite after his sensational 2018-19 campaign, in which he scored 22 league goals.

Rangers manager Steven Gerrard has been open about the fact he may be forced to sell Morelos this window, but the club will demand a £10million-plus fee for their star man.

It remains to be seen whether Lille would be prepared to stretch that far for the controversial Colombia international, who topped the Scottish goal charts with 29 strikes last season.

Morelos’ reputation was hit by endless disciplinary issues, culminating in a fifth red card of the season in the Old Firm derby in April that all but ended his campaign.

As revealed by Football Insider, Rangers’ plan is to sell Morelos and his striker colleague Kyle Lafferty, and then launch a signing blitz later in the window.

In other Rangers news, it can be REVEALED that Newcastle United are plotting a sensational raid for Ibrox big name.