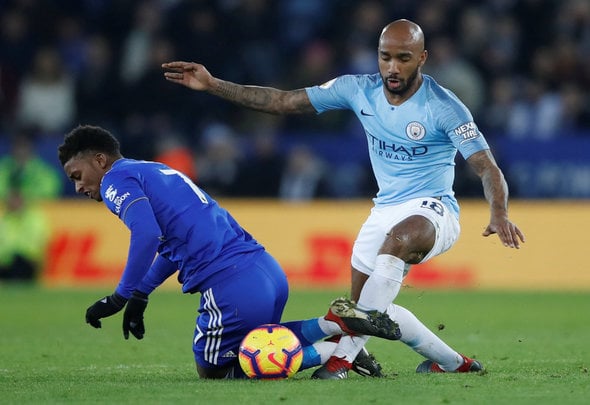 Fabian Delph’s arrival at Everton will help replace the experience lost with Phil Jagielka’s departure to Sheffield United this summer, according to Danny Mills.

The former Leeds United and England defender, speaking exclusively to Football Insider, says that the 29-year-old will be a great signing for the Toffees after his move from Manchester City, bringing not only quality on the pitch but an exceptional attitude in the dressing room.

Football Insider has exclusively revealed how Everton have committed to a deal in the region of £29million for Delph’s capture in transfer fees and wages, with an initial £8.5million cost in addition to his £120,000-a-week contract.

Mills says that Everton lost a significant member of the squad, as well as a fan favourite, when Jagielka left to return to Sheffield United on a free transfer but that Delph can bring the knowledge and mentality needed to fill that void.

“Fabian has an incredible amount of experience, still has an awful lot to offer,” Mills told Football Insider.

“He’s very, very fit, gets around the pitch, likes to put his foot in, might just offer that little bit of steel in that holding role for Everton in the midfield. I think he’ll be a fantastic addition to the squad.

“It adds quality, it adds experience, obviously with the likes of Phil Jagielka moving on, you’ve lost a little bit of experience and a player of that ilk, you’ve got somebody who has been there and done it but also has a winning mentality. Been around that winning mentality and he can pass that on to his teammates.”

Jagielka, who was made captain at Goodison Park, made 385 appearances for Everton after joining from Sheffield United back in 207 and returns to the Blades with 247 games already under his belt at Bramall Lane.

In the latest Everton news, Mills has tipped the Merseysiders to sign an ‘Absolute menace’ who would be a “Fabulous signing”.