Frank McAvennie questions whether Said Benrahma is an upgrade on Grady Diangana as West Ham close in on the signing of the Brentford attacker.

Speaking exclusively to Football Insider correspondent Dylan Childs, the Irons legend admitted that he is still baffled by the decision to sell Diangana and wishes his former club had kept the 22-year-old.

This site revealed earlier today that Benrahma will undergo a medical later today ahead of a move to West Ham after a breakthrough in talks.

The deal looked set to collapse over the weekend but all issues have now been resolved with the green light given to a £25million move before Friday’s transfer deadline.

The Irons controversially sold academy product Diangana to West Brom earlier this summer for £18million, a transfer that angered players and fans at the London Stadium.

When asked by Football Insider for his thoughts on the potentially imminent arrival of Benrahma, McAvennie said:

“Is he that different from the boy that they let go, Diangana? A player who came through the ranks at West Ham. I do not get it. I am not sure if Benrahma is that much better than Diangana. 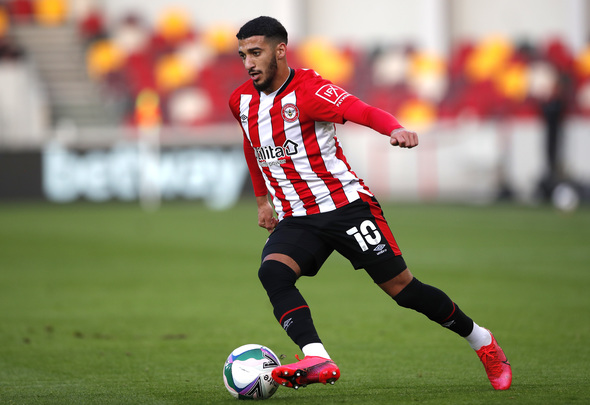 “Only time will tell if that is good business. I would not have sold Diangana for £18million and then gone and spent £30million on a winger because I believe Diangana could have done that job.

“Whether that decision has come from David Moyes, I do not know but they needed cover on the left-side after letting Anderson go. They look like they have got that now.”

In other West Ham news, it can be REVEALED that Aston Villa are set to rival Irons for offensive signing. 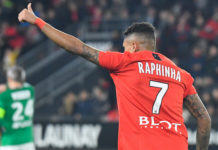 Exclusive: Ex-striker blown away by what he saw Raphinha do for Leeds